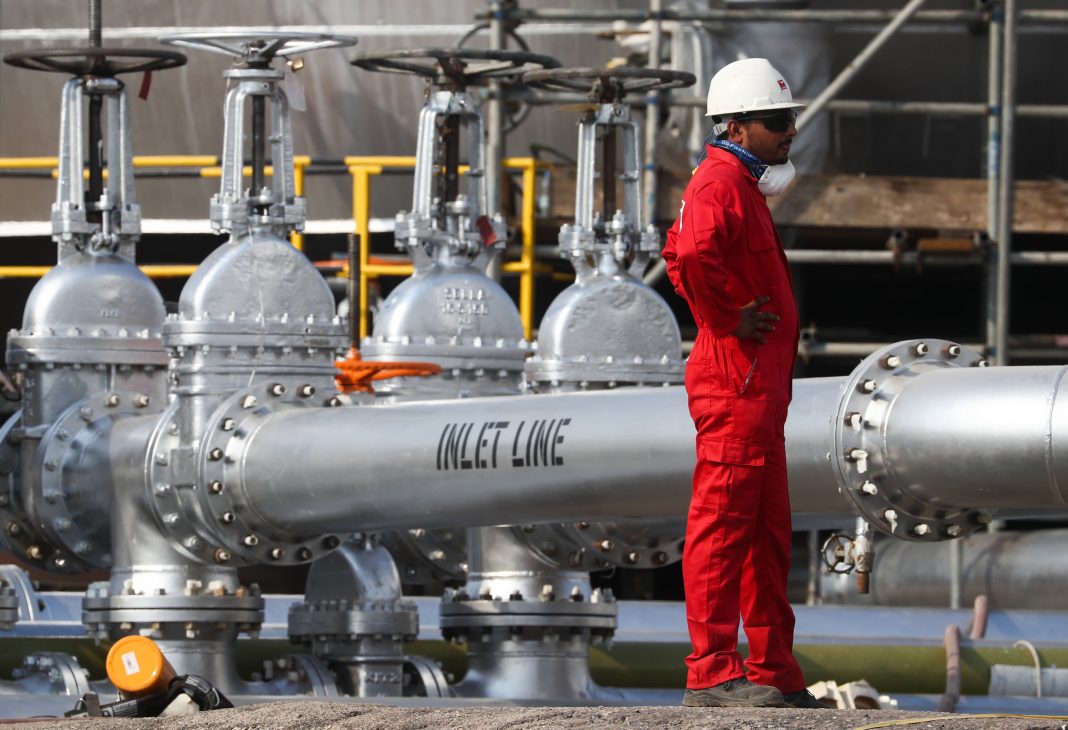 Oil prices keep rallying these days, with bullish momentum accelerating in recent trading. Brent crude regained the $100 psychological level, challenging the $101 mark on Wednesday. As such, the futures extend recovery from February lows seen last week around $91.50 a barrel.

The latest jump in oil prices was due to fears of an imminent output cut by the OPEC+ after Saudi Arabia signaled the possibility of introducing cuts to balance a market, with the paper and physical markets becoming increasingly disconnected. Still, the upside potential for oil prices remains limited as potential cuts are likely to coincide with the return of Iran to oil markets. According to the latest reports, Iran had dropped some of its main demands on resurrecting a nuclear deal.

Elsewhere, the American Petroleum Institute figures showed late on Tuesday that US crude stockpiles fell by about 5.6 million barrels for the week ended August 19 versus the expected drop by 500,000 barrels. On the negative side, distillate stocks increased by about 1.1 million barrels while gasoline inventories rose by about 268,000 barrels. Later in the day, the official report from the EIA could lift the prices further should the figures reveal a solid contraction in weekly oil inventories.

In a wider picture, however, the bullish potential for oil prices remains limited, with downside risks persisting as recession fears are here to stay while global central banks keep tightening in an aggressive manner. Furthermore, the pandemic could yet hit global demand in the coming month should COVID-19 cases start rising again.

On the upside, the immediate target now arrives at $102 a barrel while a failure to hold above $100 in the near term could bring Brent crude back under selling pressure.