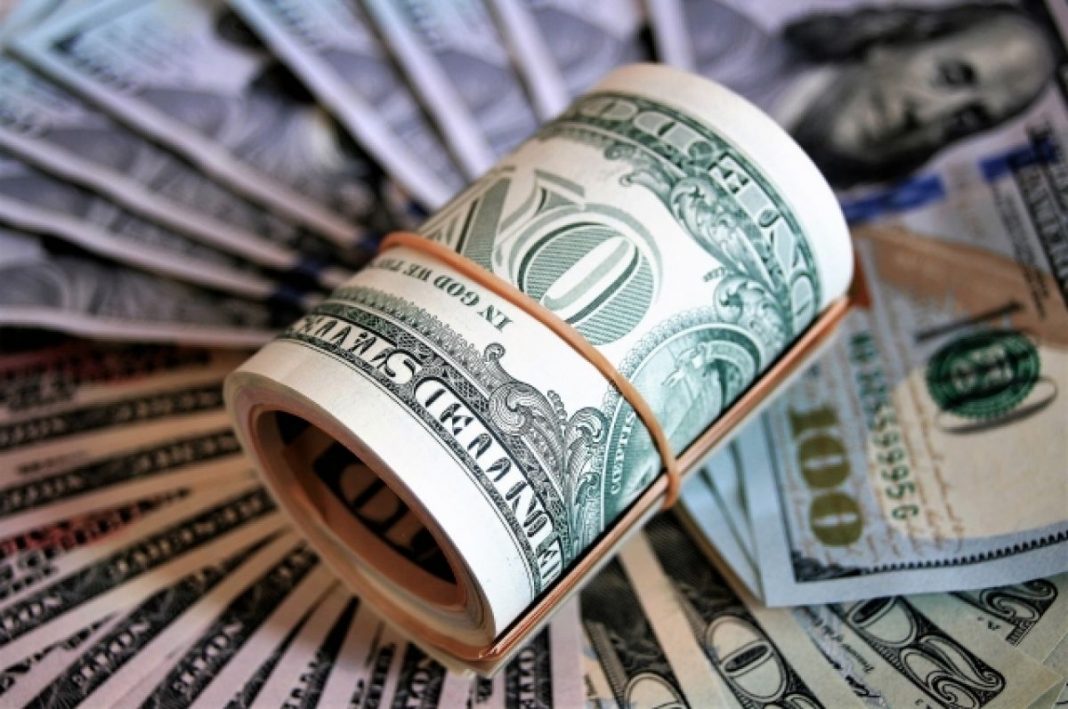 The UD dollar index has steadied above the 96.00 figure on Thursday, deriving support from rising US Treasury yields, with 10-year yields challenging the 1.73% area, up 3.4 bps on the day. Risk sentiment is more on the defensive for the time being. European indexes keep losing ground while US stock index futures look mixed ahead of the opening bell.

The greenback rallied after the FOMC meeting minutes suggested that the Fed could raise rates more than three times this year and the balance sheet normalization to start sooner after the first rate hike than last time. As such, EUR/USD gave up a large portion of its daily gains to finish marginally above the 1.1300 figure. On Thursday, the pair continued to retreat and got back below both this level and the 20-DMA before bouncing marginally in recent trading.

Meanwhile, the pound came under renewed bearish pressure after a failed attempt to confirm a break above the 100-DMA, currently at 1.3555. Earlier in the day, GBPUSD briefly derailed the 1.3500 figure before trimming intraday losses to 1.3540. On the positive side, the pair stays well above the now ascending 20-DMA, today at 1.3380.

The dollar could finish this week on positive footing if the upcoming US jobs report confirms healthy growth in employment numbers. The data is expected to show on Friday that the economy created about 400,000 jobs in December after a gain of 210,000 in the previous month. Of note, the APD report showed on Wednesday that private payrolls increased by 807,000 jobs in December, more than double what economists expected.

Gold benefits from a weaker dollar