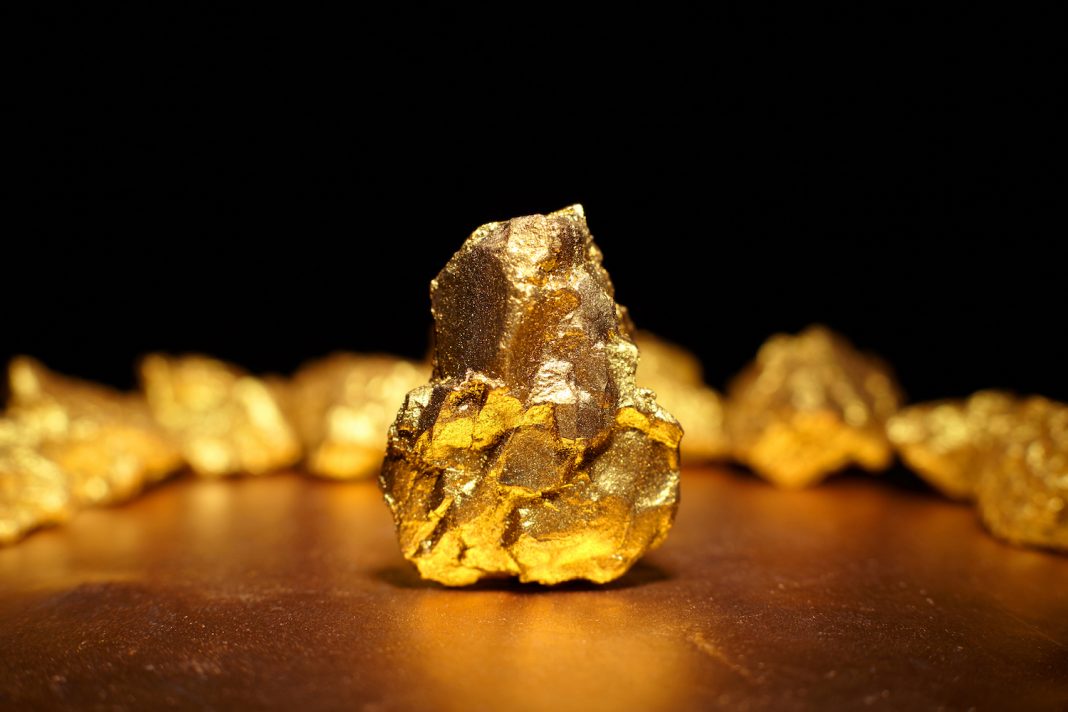 As long as geopolitics and inflation stay in focus, buying in dip will persist in the gold market

Gold prices have been clinging to a familiar range since late March, struggling for direction these days. On the upside, the XAUUSD pair has been capped by the descending 20-DMA, currently at $1.935. Earlier in the week, the bullion was rejected from local highs around $1,944. The precious metal also derives support from the $1,915 zone that stands on the way towards the $1,900 figure that was briefly derailed last week.

Interestingly, gold looks apathetic despite the rallying dollar. The USD index jumped to fresh nearly two-year highs around 99.77 on Wednesday in a knee-jerk reaction to the FOMC meeting minutes as the central bank expressed a very hawkish tone that implies that the tightening process would be even more aggressive than expected. On Thursday, however, the greenback has retreated partially, holding around 99.50 in early European deals. Still, the buck remains strong, holding just below the 100.00 key target and denting the non-yielding metal’s appeal.

On the other hand, the broader outlook for the bullion remains upbeat as the Russia-Ukraine conflict continues to raise concerns over slower economic growth prospects, with elevated inflation adding to those worries. As long as geopolitics and inflation stay in focus, buying in dip will persist in the gold market.

In other words, the bearish potential in gold looks limited at this stage, especially as the prices hold well above the key simple moving averages on the weekly and monthly timeframes. Should the downside pressure build up in the near term amid a firmer dollar, a break below $1,900 may attract buyers that will eventually push the precious metal back above the $2,000 figure last seen one month ago.

Dollar is data-depended this week