Home Reviews Bitcoin set to extend losses in the near term 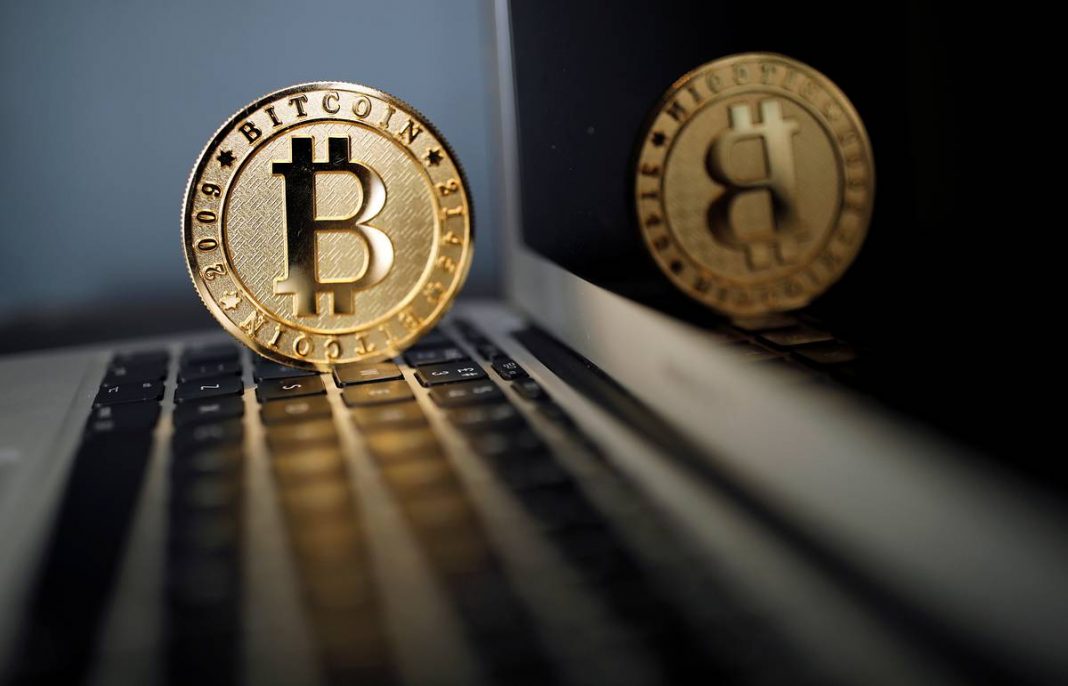 Bitcoin has been drifting lower these days as the prices exited the consolidation range to the downside. After rejection from the $47,000 figure, the BTCUSD pair dipped below the 20-DMA earlier in the week. On Thursday, the coin derailed the $43,000 for the first time this month, trading marginally higher ahead of the weekend. Bitcoin was last seen changing hands around $43,600, slightly off intraday highs seen around $44,000 at the start of the day.

It looks like the largest cryptocurrency by market capitalization could stay in the defensive in the near term. However, the downside potential looks limited as the coin could attract buying pressure somewhere around a slightly descending 100-DMA. Should this moving average, currently at $41,600, give up, the $40,000 psychological level could prevent the digital currency from deeper losses. In other words, the current sell-off could be another buying opportunity for bulls as the broader outlook for the cryptocurrency market remains upbeat.

In part, the bitcoin price struggles amid a rallying dollar as the USD index is challenging the 100.00 round mark for the first time in nearly two years. Dollar demand is fueled by a combination of Fed’s hawkish approach towards tightening and lingering geopolitical concerns surrounding Ukraine. Persistent regulatory concerns weigh down the tone in the cryptocurrency market as well.

Technically, the outlook for bitcoin deteriorated after the $45,000 figure and the 20-DMA turned into support. Now, the BTCUSD pair needs to hold above the mentioned 100-DMA in order to stay afloat and avoid a deeper retreat in the coming days. In the bullish case, the coin would bounce back above $45,000 to retarget the $48,000 zone that capped the rally in late March.