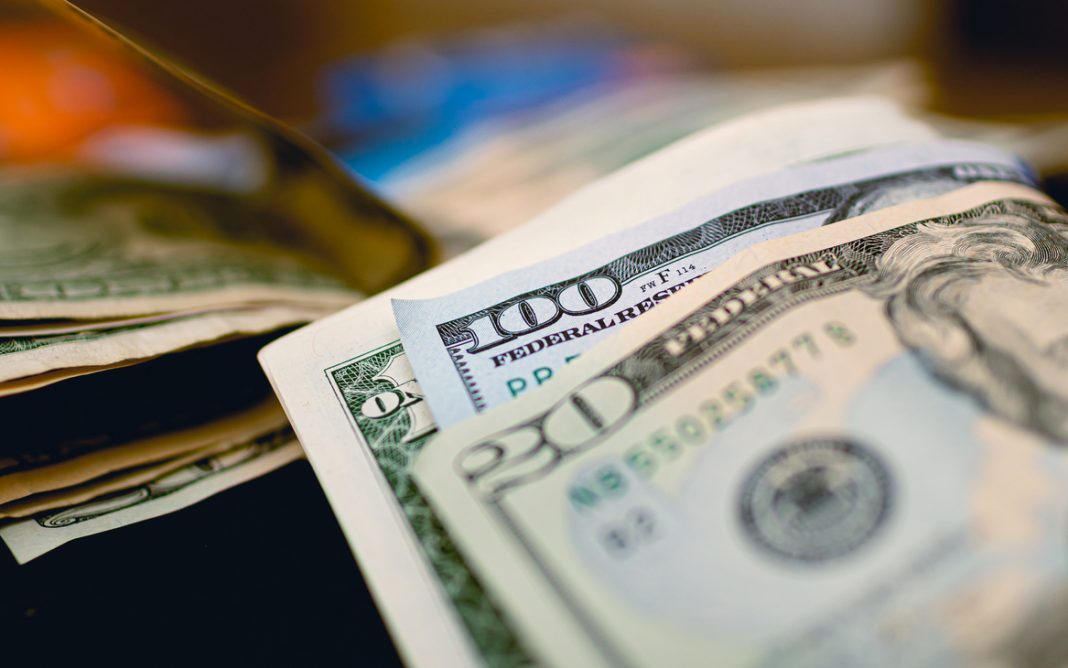 The greenback extended the rally to touch the 99.75 zone for the first time in nearly two years

Following some short-lived hesitation, the US dollar extended the ascent on Tuesday to get back above the 99.00 figure as safe-haven demand picked up while US stock indexes fell overnight, with tech-heavy Nasdaq Composite leading losses. The greenback was driven north by a combination of risk aversion and fresh hawkish signals from the Federal Reserve officials.

As such, Lael Brainard said she expected interest rate rises and a simultaneous rapid balance sheet runoff, thus highlighting the possibility of an even more aggressive monetary policy tightening. Meanwhile, Daly noted that the case for a 50 basis-point interest rate hike has grown. Against this backdrop, the yield on 10-year Treasury notes briefly jumped to fresh long-term highs of 2.554% pushing the dollar higher.

Wednesday, the greenback extended the rally to touch the 99.75 zone for the first time in nearly two years and was clinging to the upper end of the range in early European deals, treading water around 99.60.

As risk-off tone continues to dominate global financial markets after the recent rally, the safe-haven buck looks set to continue the ascent in the near term, with the 100.00 psychological figure coming back into the marker focus at this stage. Geopolitical tensions stay elevated, with Western government introducing new sanctions against Russia in response to “growing evidence of war crimes” in Ukraine.

Later in the day, minutes from the Fed’s March meeting could deliver more details about the central bank’s plan to hike rates and reduce its balance sheet. However, it looks like the dollar will hardly be able to overcome the 100.00 significant barrier at the first attempt as profit-taking could take the prices lower from the current levels.