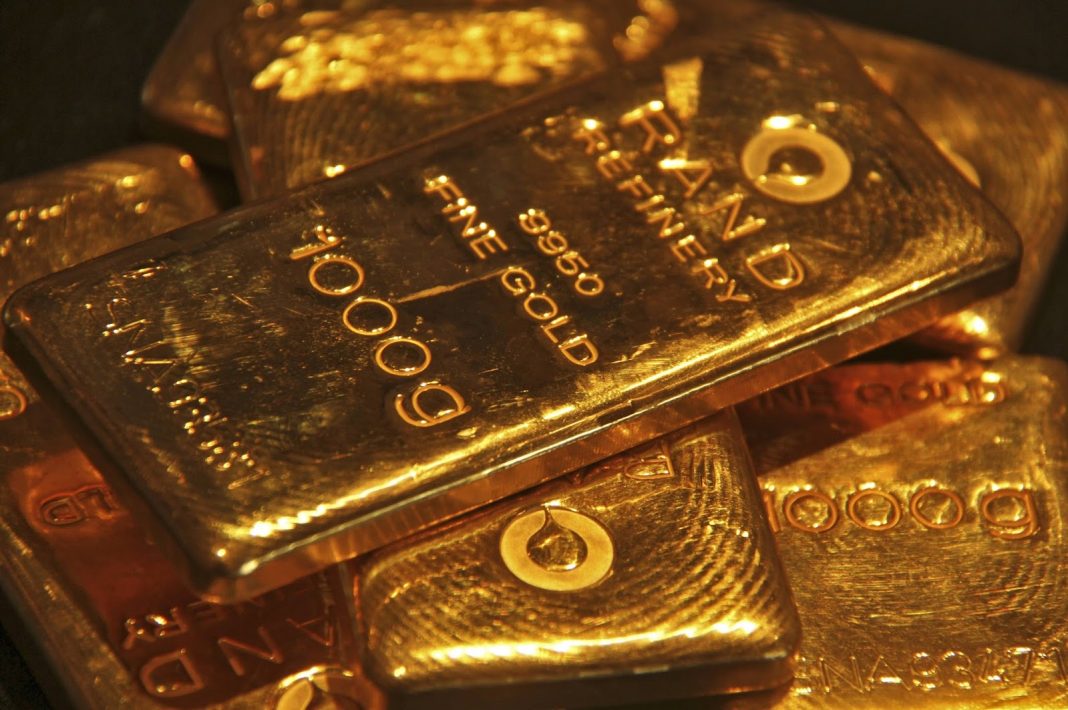 In the immediate term, the upside potential for gold prices looks limited

Gold prices erased last week’s gains while holding well above one-month lows seen earlier in the week around $1,890. The bullion remains volatile as well as global financial markets as controversial geopolitical developments make investors nervous these days.  Investors cheered peace talks between Russia and Ukraine that were described by both sides as constructive. However, risk-on tone abated after Pentagon said that Russian forces’ moving away from Kyiv is a “repositioning”, not a “real withdrawal”.

At the start of the week, the precious metal plunged from the $1,960 zone to derail the $1,900 figure for the first time since mid-March as investor optimism ahead of Russia-Ukraine talks pressured the safe-haven bullion. However, as dip buyers emerged, gold prices bounced but still hold below the directionless 20-DMA, currently at $1,953.

The latest recovery in the gold market was due to some deterioration in risk sentiment coupled with a weaker dollar. The USD index retreated from early peaks around 99.40 to notch early-March lows in the 97.70 zone as traders took profit ahead of the US jobs report due on Friday. Should the data disappoint, the greenback may suffer deeper losses ahead of the weekend.

As such, the XAUUSD pair keeps trading between the 20- and 100-DMAs these days, staying positive on the month despite the recent sell-off. On the daily charts, the yellow metal struggles for direction while holding around the flat-line just above the $1,930 mark during the European hours.

n the immediate term, the upside potential for gold prices looks limited as equities opened higher in Europe amid reports that Russia-Ukraine talks to resume again on April 1. Ahead of this event, investors may express some cautious optimism, thus capping demand for the non-yielding metal.

In a wider picture, the XAUUSD pair remains within a broader uptrend that took the prices above the $2,000 figure earlier this month. Despite the recent retreat, the overall outlook for the metal remains bullish as geopolitical concerns will likely continue to persist in the coming weeks. Furthermore, the prices keep holding well above the 20-month SMA, today at $1,827, adding to a still upbeat technical picture.