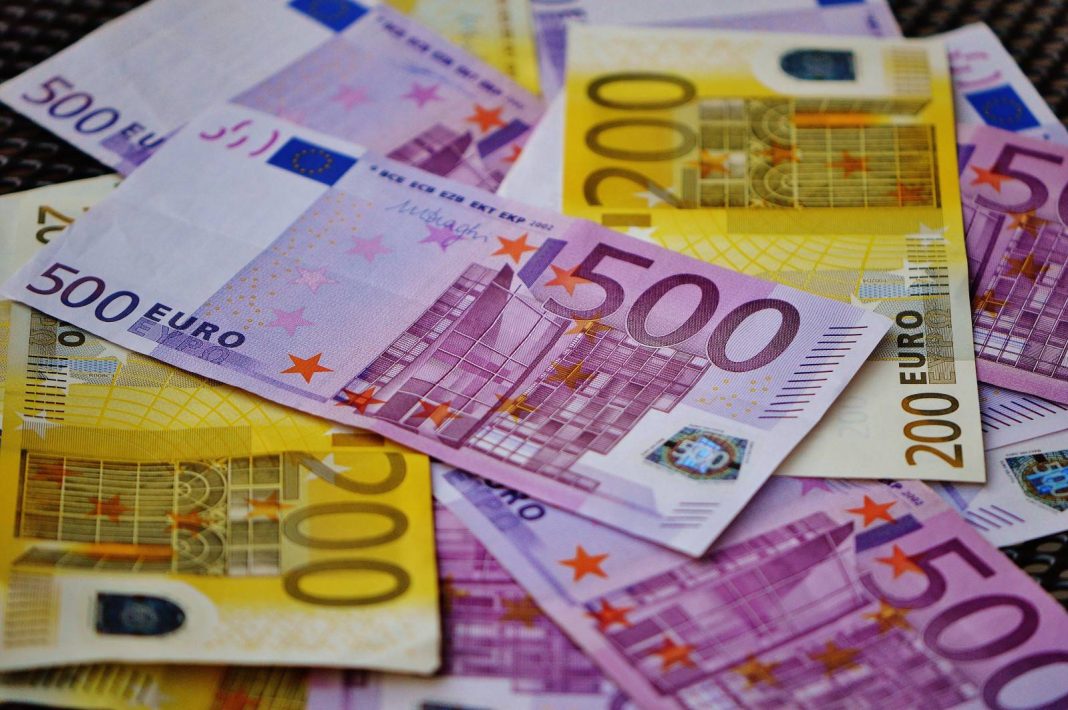 US stock index futures turned red in pre-market trading, suggesting the safe-haven dollar demand could pick up further in the near term

The euro has been under pressure for the third consecutive day on Monday, challenging the 1.1000 figure during the European hours as the dollar firms across the market. Following a positive start to the day, risk sentiment started to deteriorate as the geopolitical crisis in Ukraine has worsened over the weekend. Kremlin said that it has no information on continuation of Russia-Ukraine peace talks.

While European stock markets are holding slightly positive, US stock index futures turned red in pre-market trading, suggesting the safe-haven dollar demand could pick up further in the near term.

Earlier in the day, EURUSD encountered resistance around 1.1050 to resume the descent. In the process, the pair dipped back below the 20-DMA while the daily RSI reversed back lower, which implies that the common currency will at least stay under pressure at this stage.

Adding to a more downbeat tone surrounding the euro, fresh economic data out of the Eurozone showed that investor sentiment index in the region plunged to -18 in April from -7 in March versus -9.2 expected. Furthermore, the expectations index fell to -29.8 from -20.8, its lowest level since December.

Elsewhere, BDB, Germany’s top bank lobby, warned earlier on Monday that the German economy will face a “considerable recession” if there is a halt to imports or delivery of Russian gas and oil.

Against this backdrop, EURUSD could see deeper losses if the 1.1000 mark gives up in the near term. The immediate support is now expected at 1.0970, followed by last week’s lows in the 1.0944 area. On the upside, a decisive bounce above the 20-DMA would help ease the selling pressure somehow.

Bitcoin faces the $16,000 barrier, correction could be ahead