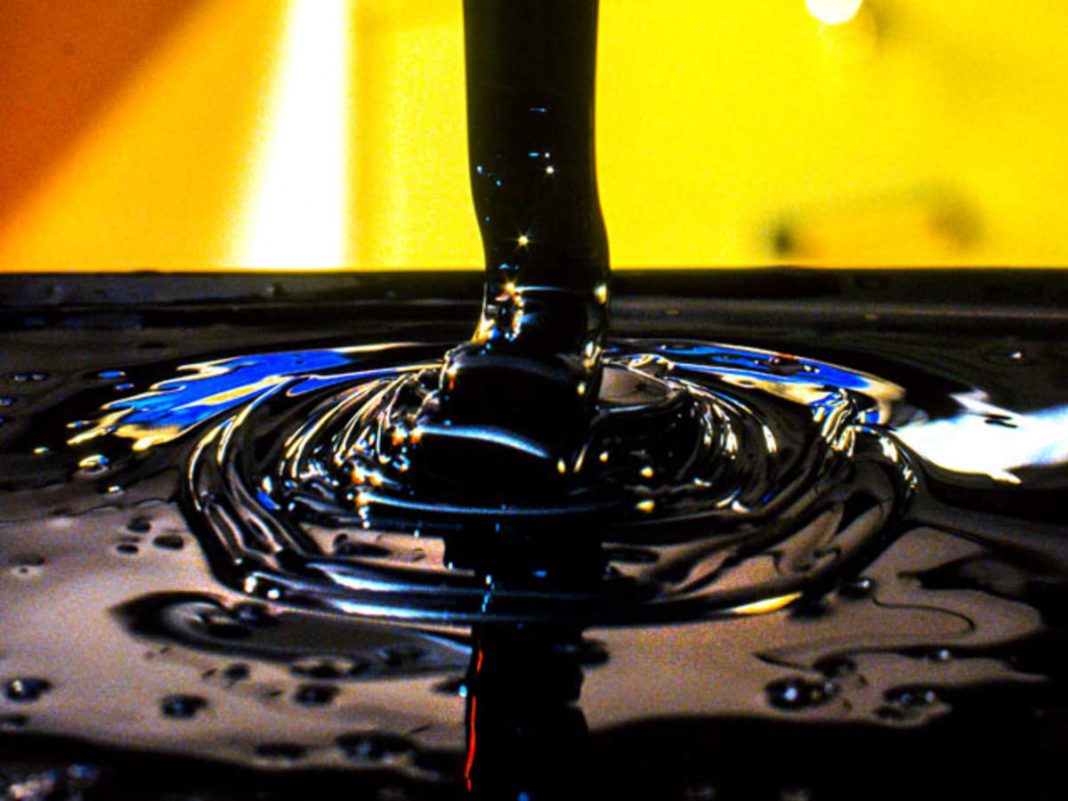 Oil prices accelerated the decline on Thursday and refreshed early-December lows around $61.25. The futures bounced from this area and have settled marginally above $62 afterwards but struggle to regain the upside impetus despite risk sentiment has improved on Friday. The market is now driven by fears that the global economy and thus global demand could suffer from the spread of a China coronavirus. Also, there are oversupply concerns amid record production levels in the United States and despite supply disruptions in Libya.

Also, the upside attempts in oil prices are capped by s relatively strong dollar. By the way, the dollar factor may put Brent under the additional pressure later today should the US manufacturing and service PMIs come in better than expected.

From the technical point of view, crude oil needs first to firmly regain the $62 handle in order to climb back above the $62.70 area, where the 100-daily moving average lies. Once above, Brent may retarget the 200-daily moving average around $63.65.   On the downside, the futures could challenge the $61 level if the downside pressure intensifies any time soon. As long as there is uncertainty in the short-term technical outlook around $62, the possibility of a break to the $60 psychological level remains. For now, as concerns over a China virus persist, the immediate risks are skewed to the downside. Once the sentiment improves further and demand for high-yielding assets gets more pronounced, the market could shift to a recovery path.