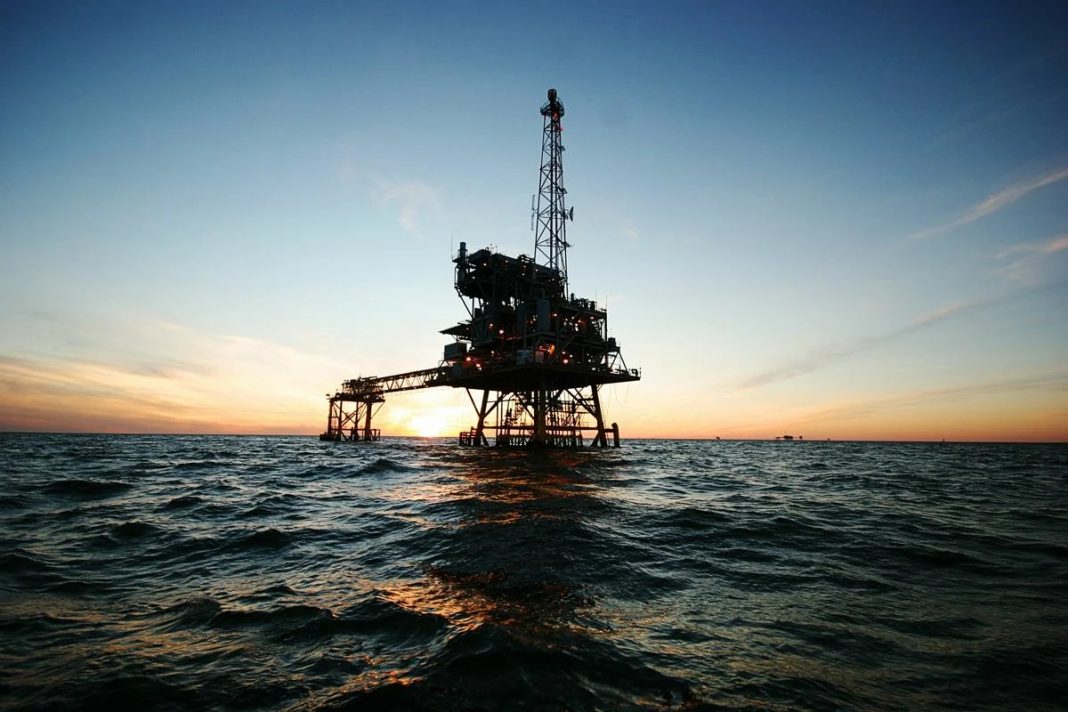 Oil prices fell to nearly two-week lows on Tuesday as supply-related fears abated after Russia-Ukraine talks in Turkey raised hopes there could be progress toward resolving the conflict, with both sides expressing cautious optimism. In a knee-jerk reaction to positive negotiations, Brent crude dipped to $102 a barrel before bouncing back into positive territory eventually as dip buyers reemerged as the futures approached the $100 psychological level.

As a result, oil prices finished $108 a barrel, retaining a bullish bias on Wednesday. During the European trading hours, Brent crude was flirting with the $110 mark, followed by the 20-DMA, today at $111.85. A decisive daily close above this moving average would mark some improvement in the short-term technical picture, with the overall trend staying bullish.

Oil futures also recouped previous losses after the API report late on Tuesday showed that US crude oil stockpiles fell by 3.0 million barrels last week after a draw of 4.3 million barrels in the prior week. Also on the positive side, the institute reported a draw in gasoline inventories at 1.3 million barrels while distillate stocks decreased by 215,000 barrels. Now, traders shift their focus to the EIA official report due later today.

Brent crude also derives support from a weaker dollar as the safe-haven demand abated amid some progress in Russia-Ukraine talks. The USD index fell back from May 2020 highs towards the 98.00 figure that was derailed in recent trading. As such, the greenback slipped to nearly two-week lows, adding to the appeal of the USD-denominated oil futures.

In the immediate term, Brent needs to regain the mentioned moving average in order to extend recovery from the recent slide. However, the bullish potential could be limited at this stage as market participants continue to cautiously assess the outcome of the latest peace talks and monitor further developments surrounding Ukraine.