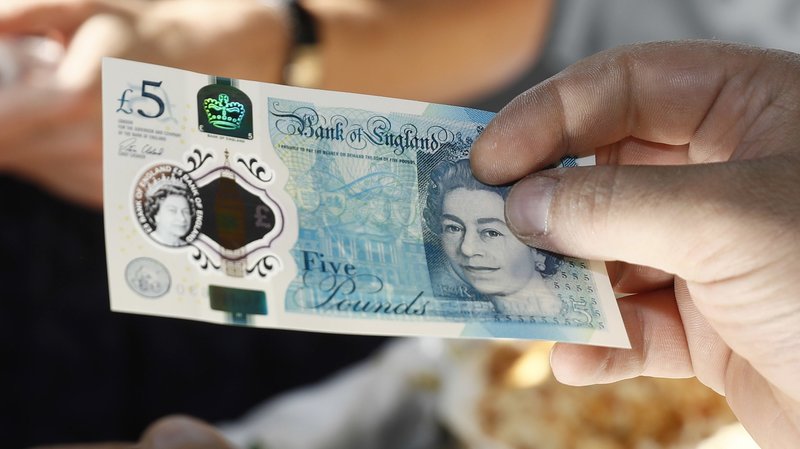 During today’s meeting, the Bank of England left rates unchanged, as expected. But two dovish dissidents, Saunders and Haskell, voted for a 25bps cut and sent sterling tumbling across the board as this twist was unexpected.

GBPUSD was rejected from a daily high of 1.2877 and retreated below the 1.28 psychological support. The pair remained under pressure following mark Carney’s press-conference, with the Bank of England governor highlighting that if downside risks emerge to UK economy there may be a need to provide some reinforcements. Investors took this message as a dovish signal, whileSaunders and Haskell noted that the UK economy needs stimulus amid the existing downside risks from global economy.

Carney also said that the bank will adjust its forecasts as more details on post-Brexit trade talks emerge, with Brexit uncertainties are weighing particularly heavily on business investment. On the positive side, he noted that fiscal policy is an upside risk to the UK growth outlook, while growth in the coming years will be helped by fiscal policy, stronger world growth and reduced uncertainty.

Considering that investors had already been pricing in cuts in 2020, the market reaction to a vote split was not as aggressive as it could be. Nevertheless, the fact that the pound has challenged the 1.28 handle suggests that the pair may stay under the selling pressure at least until the end of the day. However, GBPUSD is unlikely to extend losses dramatically, as risk-on tone prevails in the global financial markets, with investors awaiting fresh developments on the US-China trade front.

From the technical point of view, pound, which is suffering losses for a fifth day in a row, needs to firmly regain the 1.28 level in the near term. Otherwise, the pair could threaten the 200-DMA after a break below the 1.2775 intermediate support. Earlier in the week, the price failed to confirm a break above the 1.29 handle which attracted some sellers. In the weekly charts, the pair looks bearish after a rally during the previous week.