Home Reviews Bitcoin struggles to get back to record highs 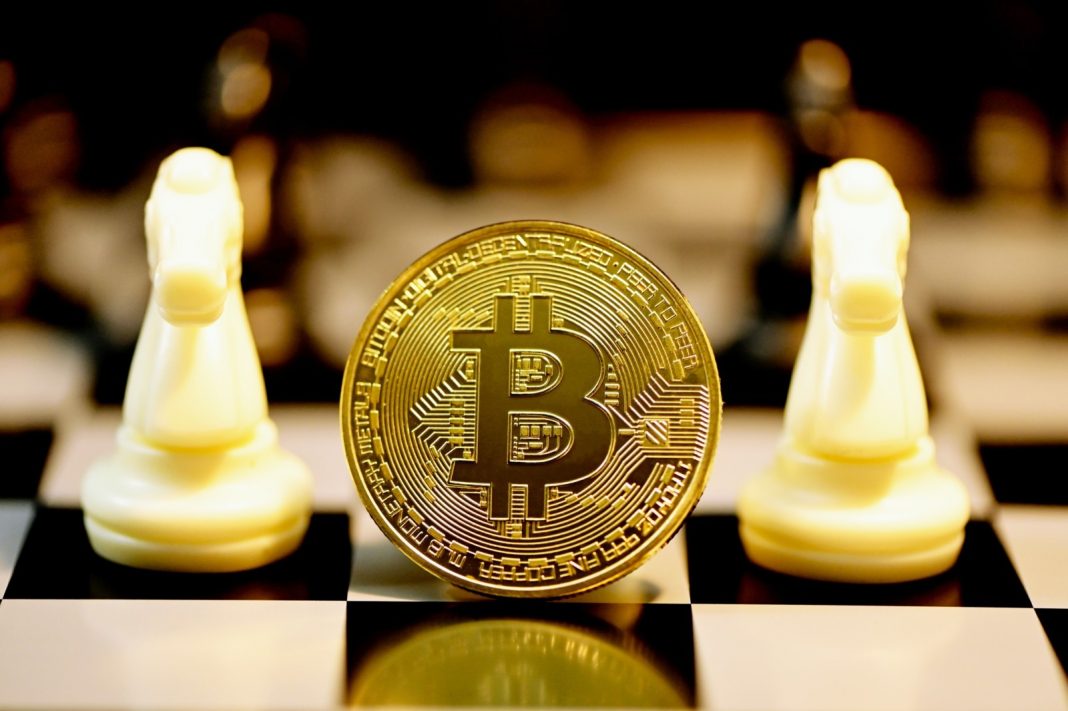 The bitcoin price rebounded sharply on Thursday, rising back above the 20-DMA. However, the largest cryptocurrency by market capitalization failed to extend gains, lacking upside momentum. The BTCUSD pair has settled just below the $61,000 figure, struggling for direction on Friday.

Yesterday’s prices spike was partly due to the news that Salvadoran authorities have acquired 420 more bitcoins, the equivalent of around $25 million. As a reminder, last month the government had bought 150 bitcoins. According to official data, El Salvador’s treasury now holds 1,120 bitcoins. In September, El Salvador became the first country in the world to adopt bitcoin as legal tender alongside the US dollar.

The digital currency struggles to get back to its all-time highs registered last week around the $67,000 figure. However, the bearish potential seems limited at this point, and the recent drop should not even be considered a market correction due to the volatile nature of cryptocurrencies.

If the prices manage to hold above the aforementioned moving average, the bulls could retarget the $62,500 area, followed by the $63,700 barrier. On the downside, a break below $60,000 would pave the way towards $58,800 and then to yesterday’s lows seen marginally above the $59,000 figure.

In a wider picture, the cryptocurrency market and bitcoin itself derive support from the SEC, which has begun approving ETFs. Moreover, the commission said that the country was not following in China’s footsteps in banning cryptocurrencies.

Meanwhile, the Ethereum price soared to fresh all-time highs around $4,400 on Friday in response to news that the Altair upgrade went live. This is one of the first upgrades to the Ethereum Beacon Chain since its launch last year. After a spike, ETH has settled slightly below record tops.