Home Reviews Euro stays on the defensive after a sell-off 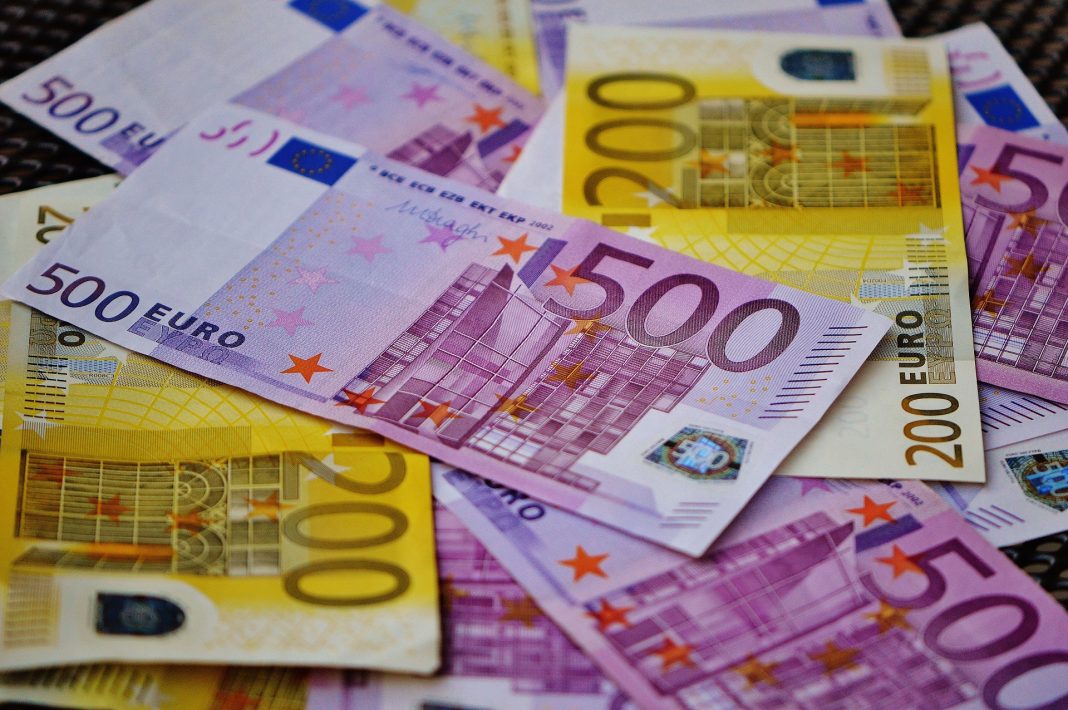 Last Friday, the euro slumped to mid-October lows around 1.1535 amid a broad-based rally surrounding the greenback. In the process, EURUSD dipped back below the ley moving averages to finish the week with solid losses. On Monday, the pair bounced slightly from the mentioned lows while staying below both the 20-DMA and the 1.1600 figure which represents the immediate bullish target again.

The dollar looks steady after a widespread rally as traders are shifting focus to the upcoming Fed’s two-day policy meeting that concludes on Wednesday. The benchmark 10-year US Treasury bond yield is moving sideways around 1.5% today. At the start of the new month, the greenback stays quiet amid subdued trading ahead of the US ISM manufacturing PMI for October due later today. If the index exceeds expectations, the US currency could resume the ascent to push its major counterparts lower in the short term. In this scenario, EURUSD may challenge Friday’s lows and extend losses to fresh long-term lows around 1.1500.

Adding to the downside pressure surrounding the common currency, German retail sales fell by 0.9% year-on-year in September versus 1.8% expected. In general, the euro showed little reaction to the report but the data helped to curb recovery attempts anyway.

On Wednesday, the Federal Reserve is expected to hold rates steady and to announce it is starting to taper its asset purchases amid more persistent inflation in the US. As a reminder, the central bank cut its short-term benchmark rate to near zero when the coronavirus pandemic hit the economy in March 2020. Minutes of the September Fed meeting, released last week, pointed to a rising possibility of beginning to raise rates by the end of next year.