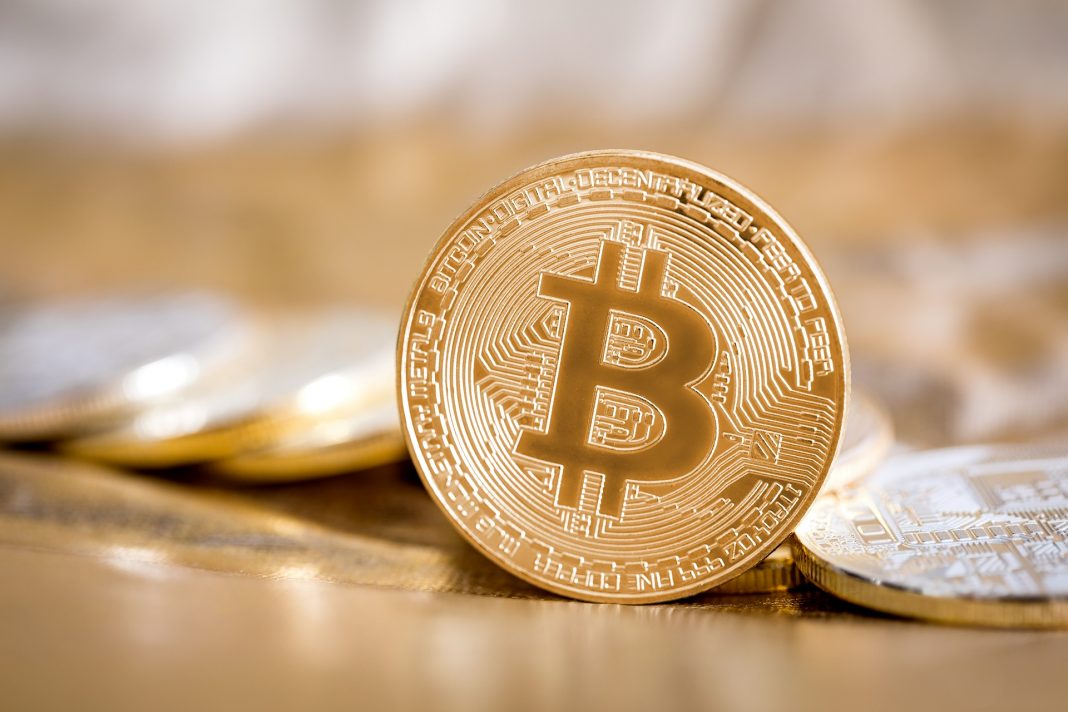 Bitcoin price registered fresh all-time highs around $67,000 earlier in the week after the debut of the first US bitcoin futures exchange-traded fund.  The ProShares ETF trades under the ticker BITO on the New York Stock Exchange. The fund invests in the futures market tied to Bitcoin. During its first day, the launch brought in $570 million of assets and garnered $1 billion of trading volumes.

However, the largest cryptocurrency by market capitalization failed to extend the rally and switched into a corrective mode that took the prices below the $62,000 figure. The digital currency suffered its biggest price pullback in almost a month. On Friday, the coin is trying to stage a boucle, flirting with the $63,000 level following a local sell-off seen yesterday.

It looks like the BTCUSD pair could resume the ascent following a short-lived retreat, with the overall trend remaining bullish. Should the downside correction deepen anytime soon, the market focus would shift back to the ascending 20-DMA, today around $57,500.

On the positive side, the corrective impetus looks limited as long-term holders do not appear to be selling BTC just yet. As such, the retreat looks like a reset before the next ascent, with the market remaining bullish overall, as the launch of more bitcoin futures exchange-traded funds is on the horizon.

The next psychological resistance level arrives at the $70,000 mark. If the prices manage to exceed the mentioned all-time highs in the coming days, this psychological level would become the next target for bulls.

In the immediate term, the cryptocurrency needs to regain the $64,000 figure in order to retarget the $67,000 barrier. Of note, the daily RSI has corrected from the overbought territory but looks neutral, suggesting the downside potential could be limited at this stage.

EURUSD loses upside steam, further weakness may be ahead