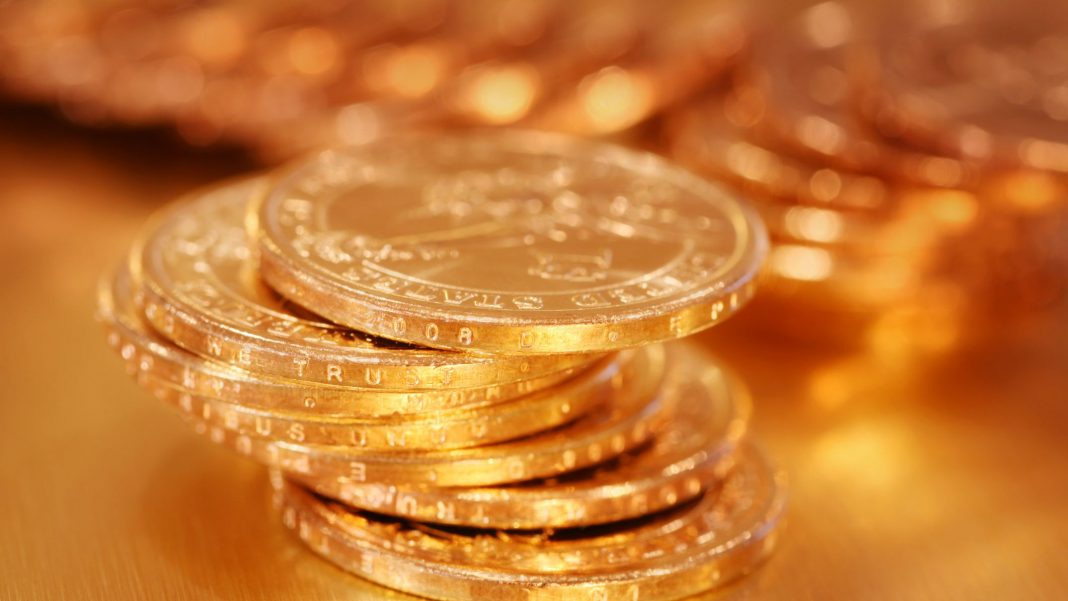 Following a mixed start to the week, gold prices have been trending north since Wednesday, but the upside momentum looks limited for the time being. Open interest in gold futures markets declined by just 52 contracts on Wednesday. The precious metal bounced from the $1,780 weekly to settle around the $1,800 figure during the European hours on Thursday. as such, the bullion is now back above the 100- and 200-DMAs but is yet to confirm the latest recovery on a daily closing basis.

The upside bias in gold prices is due to muted dynamics in the greenback. The US currency is nearly unchanged today, as traders await the ECB meeting and fresh economic data out of the United States. The upcoming report will likely point to a slowdown in GDP growth during the third quarter. In this scenario, the dollar would come under some selling pressure and thus push the yellow metal higher.

Pending home sales and the weekly initial jobless claims will also be featured in the economic docket. In this scenario, the dollar would come under some selling pressure and thus push the yellow metal higher.

In a wider picture, gold prices look set to finish the third bullish week in a row. Furthermore, the prices have settled above the 20-week SMA. Should the bullion confirm a decisive break above the $1,800 figure anytime soon, last week’s highs around $1,813 will come back into the market focus.

On the downside, the immediate support arrives at $1,794 where the mentioned 200-DMA lies. if this moving average gives up, the $1,780 region will come into the market focus. For the time being, the technical picture looks neutral, with the RSI directionless around the 58 figure while the XAUUSD pair itself is steady at $1,800.