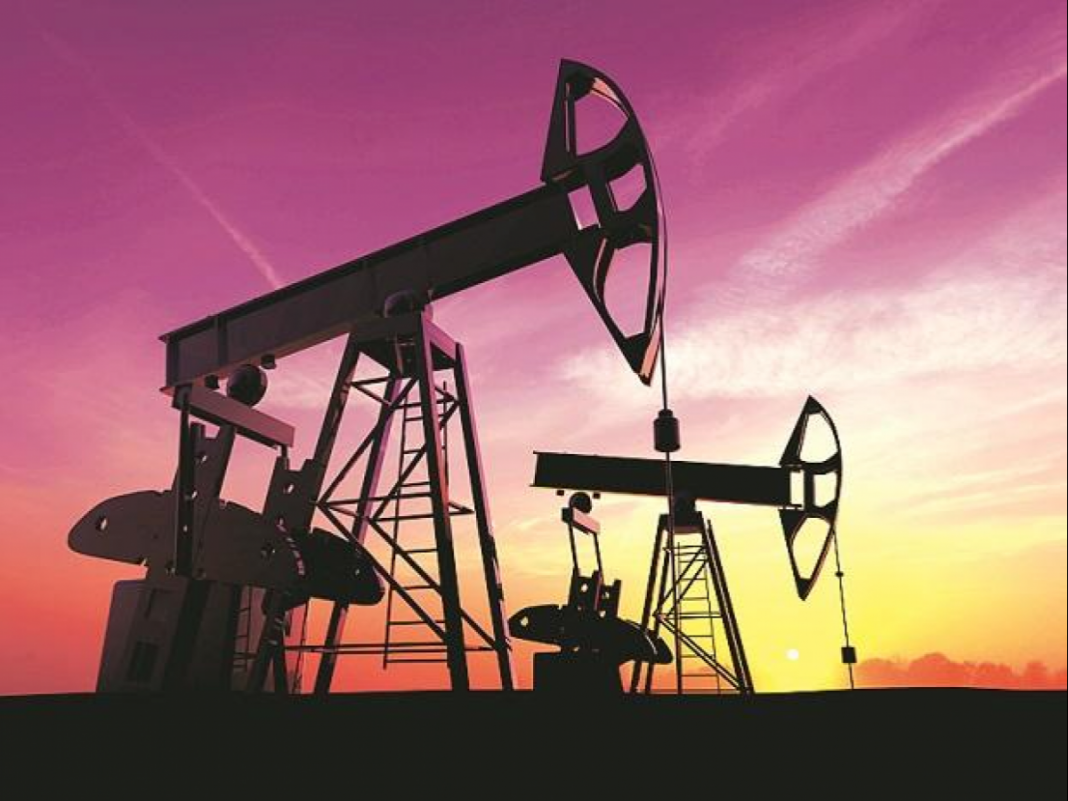 Crude oil prices are making fresh recovery attempts on Thursday after another rejection from the levels above the $30 psychological handle yesterday. Brent crude rose to the $30.50 area earlier in the day and has settled around $30.50 afterward.

The market failed to derive meaningful support from the EIA data revealed on Wednesday. According to the official data, US crude stockpiles dropped by 745,000 barrels to 531.5 million barrels in the week to May 8. Despite it was the first decline since January, oil prices saw only a short-lived positive reaction to the release as traders continue to express concerns over the outlook for the global economy and energy demand amid the coronavirus pandemic.

Also, Brent was pressured by a stronger dollar in the wake of Federal Reserve’s Powell gloomy comments on the economy and recession. Risk sentiment deteriorated after his testimony and thus capped the muted upside attempts in the market.

From the technical point of view, Brent crude needs to firmly regain the $30 important hurdle in order to extend the recovery. However, even a daily close above this level won’t mean the futures will rise further as downside risks continue to persist in the market, and the futures will likely continue to attract profit-taking on bullish attempts amid the lingering uncertainty surrounding demand, the economy, and US-China trade relations.