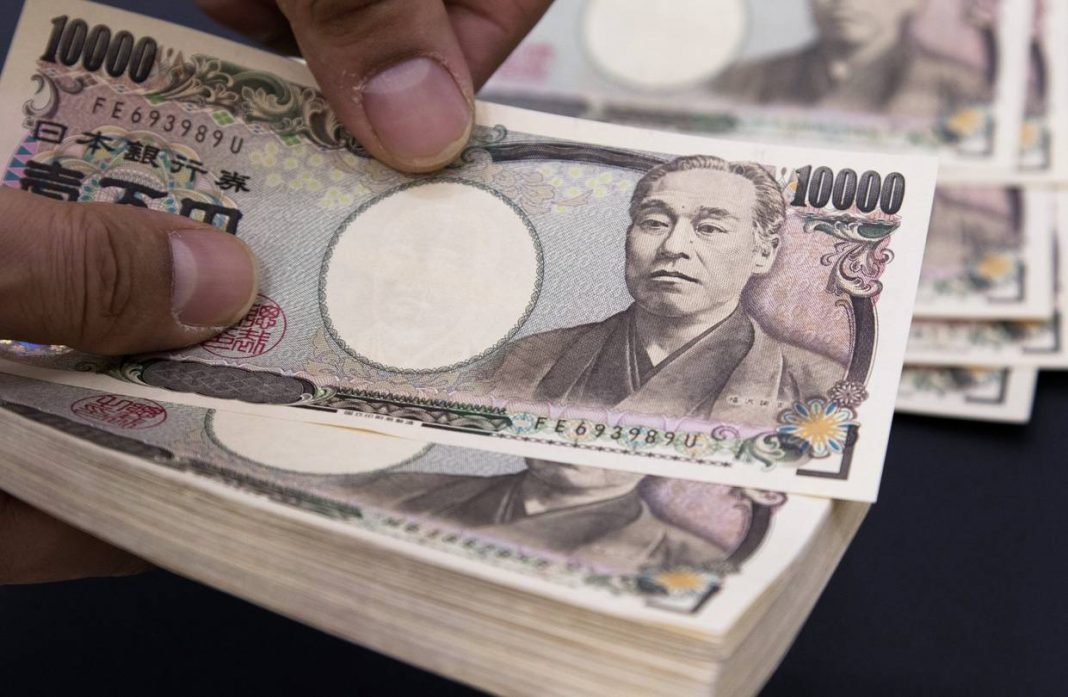 The Japanese yen resumed the ascent following three days of losses, as the trade-deal euphoria abates in the global financial markets. Investors start to doubt the US and China will manage to strike a partial trade deal, with Beijing insisting on dropping tariffs imposed by Trump in September. Moreover, market participants are beginning to realize that the so-called the “phase one” deal won’t resolve the issues the global economy faces at this stage.

Against this backdrop, the safe-haven yen turned into a recovery mode and performs better than its major rivals on Wednesday. USDJPY dipped below the 109.00 handle and has settled under the 200-DMA as a pullback in the US Treasury yields weighed on the greenback.
By the way, the final Jibun Bank Japan Services PMI fell into negative territory last month for the first time in more than three years but the release failed to deter yen bulls as trade developments remain in market focus.

Nevertheless, the short-term upside potential for the yen remains limited, as investors refrain from a more robust profit taking, awaiting positive news out of the US and China. The technical picture suggests the USDJPY pair could resume its winning streak as long as the prices stay firmly above the 100-DMA around 107.60. An important intermediate support comes at 108.00.

In absence of major news from the trade front, traders will continue to take cues from the incoming economic data from major economies. Previously, a strong US ISM PMI non-manufacturing report gave a substantial lift to the dollar, and further positive updates could derail the current bullish attempts in the yen. Also, the pair may resume its rise should the Federal Reserve officials deliver hawkish comments on the US economy or monetary policy.

In the weekly charts, USDJPY looks strong but to make a clear break above the ley 109.30 local resistance, the greenback will need a clear and strong bullish catalyst, not to mention the the 100- and 200-SMAs which look set to make a cross just below the 110.00 handle.