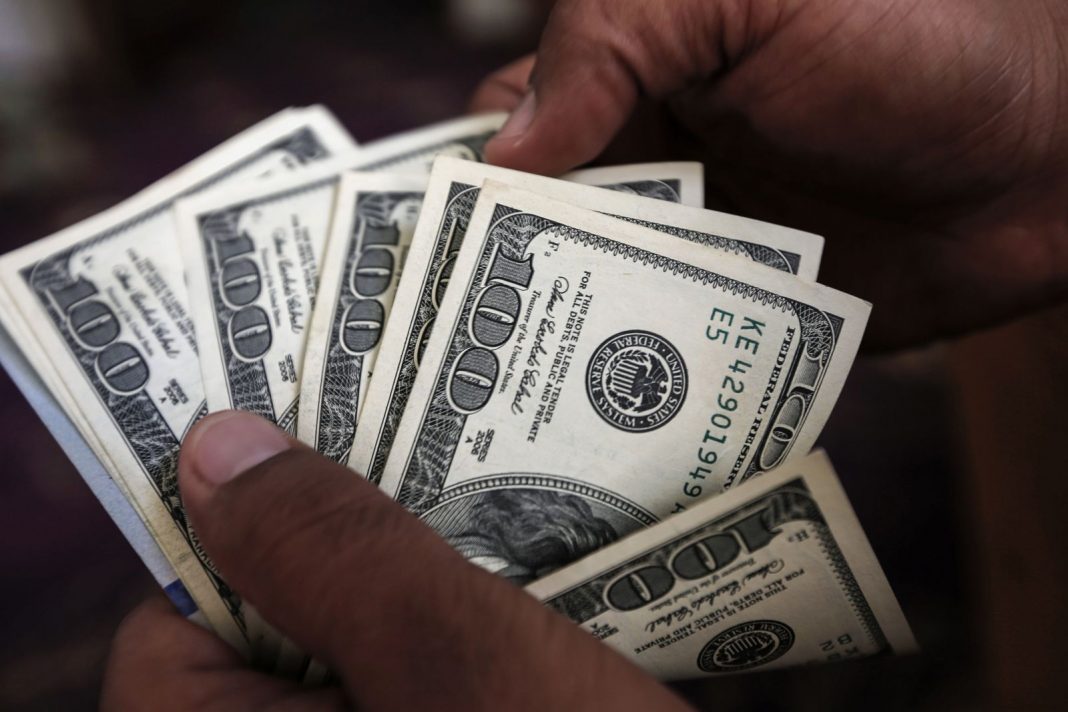 The US Dollar appreciated on Tuesday against major rivals. The currency derived a decent support from stronger than expected ISM non-manufacturing data coupled with trade hopes. However, the bullish impetus seems to be waning today, along with risk appetite. Risk rally stalls as investors start to express concerns over rolling back some tariffs from China and the subsequent signing phase one of the trade deal.

The Dollar index extended its bullish performance to the 98.00 area which served as a local resistance. As a result, the price dipped 0.18% on Wednesday, down to 97.63. In the weekly charts, the index remains in the green after a decent decline last week. The USD registered a long-term high of 99.33 in September and turned lower since then, with October was a bearish month for the dollar.

Earlier, traders cheered the improvement in the ISM non-manufacturing in October, which gave a lift both to US yields and the dollar. Should the upcoming data continue to point to brightening prospects for the US economy, traders may start to harden to the view that the Federal Reserve will indeed take a pause in cutting rates and could at some point resume monetary policy tightening if inflation picks up substantially.

In the short term, the sentiment around the greenback will depend on further trade developments, with fresh positive news from the US or China could fuel dollar demand. Otherwise, the buck will likely move to wait-and-see mode with a bearish bias. The main risk for the USD at this point is a step back in trade negotiations after the recent progress towards a partial deal.

Euro looks neutral ahead of ECB and US inflation data