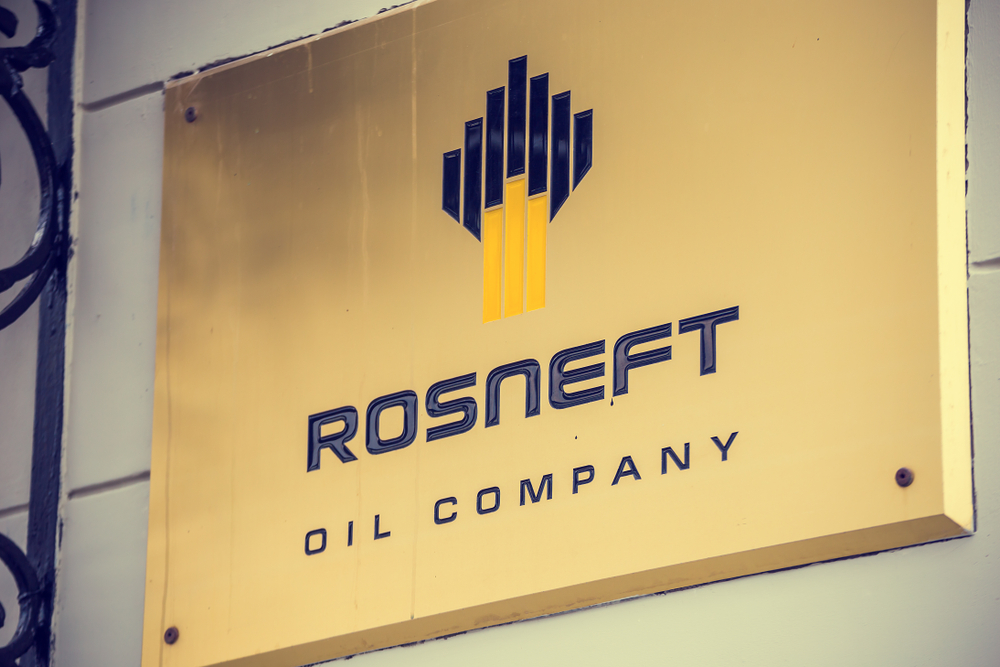 Russia’s largest oil producer Rosneft said on Wednesday that Venezuelan state-owned oil company PDVSA had cut its outstanding debt to the company to $800 million by the end of the third quarter.

The debt decreased from $1.1 billion as of the end of the second quarter.

Rosneft also said that Kurdistan’s debt was $2.2 billion as of the end of the third quarter, up from $1.9 billion previously.