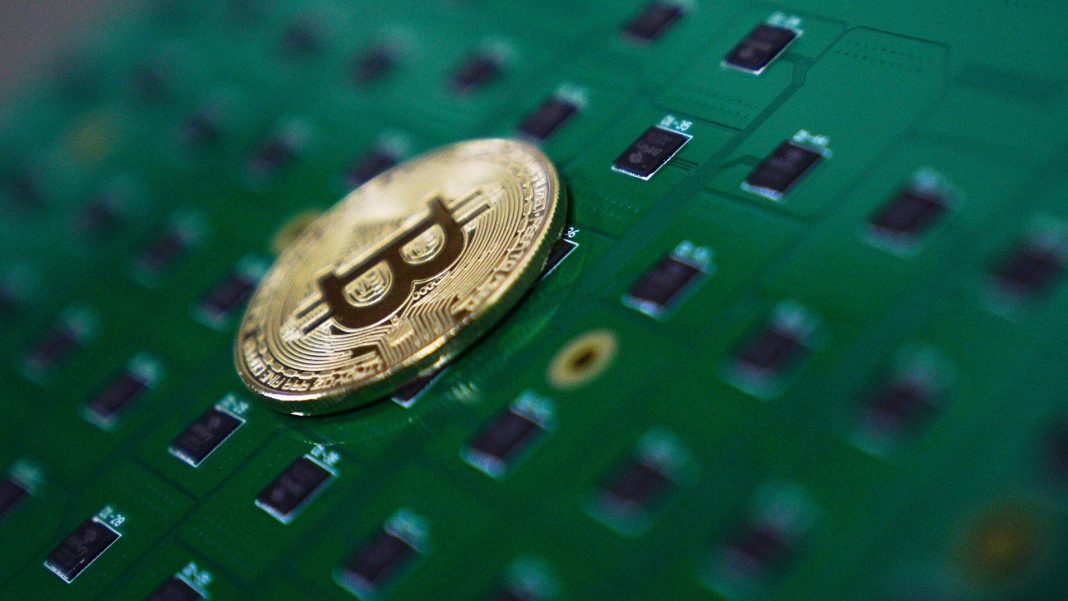 The coin regained upside impetus on Friday to hit the $60,000 psychological figure for the first time since April

Bitcoin has been trending north for the most part of the week. The prices extended gains on Thursday but failed to overcome the $58,500 intermediate barrier to trim intraday gains eventually. However, the largest cryptocurrency by market capitalization regained upside impetus on Friday to hit the $60,000 psychological figure for the first time since April. The digital currency retreated in recent trading to settle marginally above the $59,000 level as of writing.

The BTCUSD pair rallied amid the reports that a bitcoin futures ETF will clear the U.S. Securities and Exchange Commission. According to sources, ProShares and Invesco may be allowed to launch as early as next week. as a reminder, earlier this month, SEC has approved Volt Equity’s ETF.

Upbeat news coupled with an upbeat technical picture added to the buying pressure surrounding bitcoin and the cryptocurrency market in general. However, digital assets may need an extra catalyst to extend the ascent in the coming days.

The longer-term outlook for the cryptocurrency market remains upbeat as global acceptance continues while attracting large investors capable of pushing the prices much higher from the current levels. The digital coin could challenge the $65,000 figure to register fresh record highs as soon as in the coming weeks.

Bitcoin licks its wounds after a massive drop