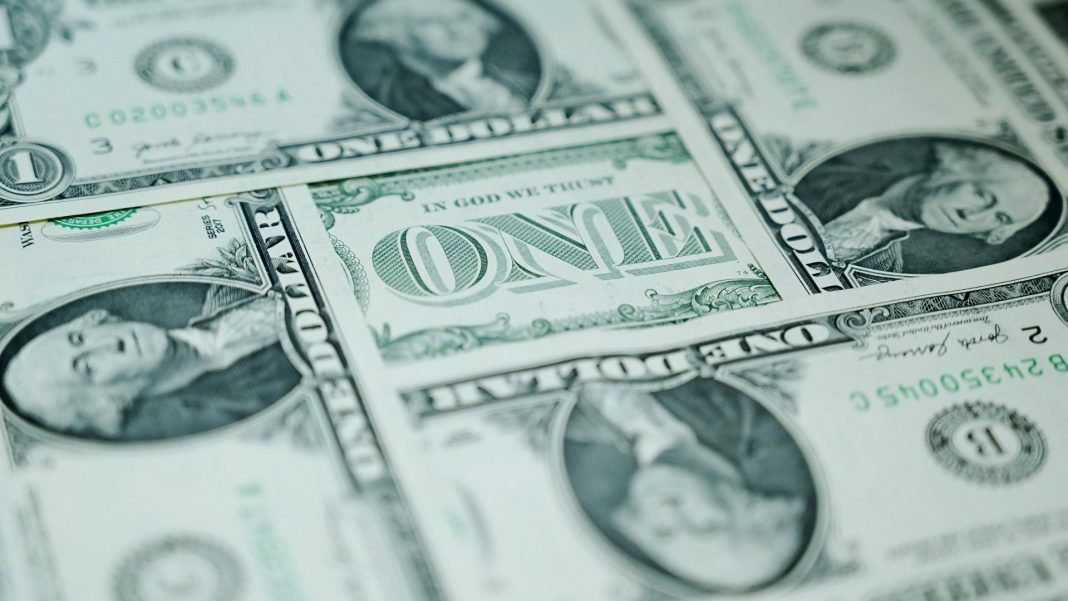 The dollar came under pressure during the second half of last week to come off one-year highs as risk sentiment improved amid strong corporate earnings. However, the USD index regained upside momentum on Monday to climb to two-day highs above 94.00 as US 10-year yields cling to gains around 1.60% during the European hours. The risk-on tone has abated today after fresh data showed that China’s GDP grew a disappointing 4.9% in the third quarter versus a rise of 5.1% expected. Furthermore, industrial production rose by 3.1% last month, below the 4.5% growth expected.

Against this backdrop, EURUSD started the week on the back footing. The pair failed to challenge the descending 20-DMA last week to turn negative on Monday. The common currency topped around 1.1625 to get back below the 1.1600 figure where the 1.1570 zone acted as intraday support.

Later today, market focus will shift towards the US docket, where industrial production data and the NAHB index could add to the upside pressure surrounding the greenback should the figures come in better than expected. In this scenario, the euro may see deeper intraday losses if the mentioned support zone gives up. At this stage, the bullish potential is limited as long as the pair stays below the 1.1640 region.

Meanwhile, USDJPY clings to three-year highs above the 114.00 figure. The pair now faces a barrier represented by the 114.50 area. Should the upside momentum persist in the near term, the greenback may challenge this intermediate barrier to target four-year highs around 114.70. On the downside, the nearest significant support is represented by the 114.00 figure, followed by the 113.70 area and the 113.20 region. Despite the overbought conditions, it looks like the dollar could see further gains in the near term.