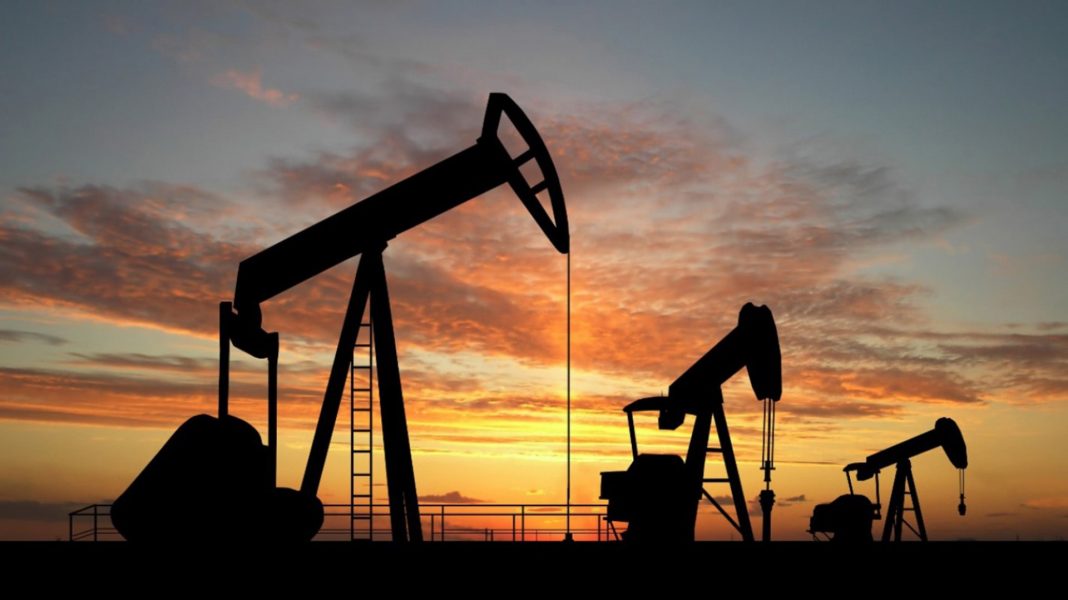 Oil prices stay afloat to settle slightly off three-year highs above the $84 handle. The API report showed overnight that US crude stockpiles rose by 5.2 million barrels last week. On the positive side, gasoline inventories fell by 4.6 million barrels and distillate stocks fell by 2.7 million barrels. Meanwhile, the U.S. Energy Information Administration said that crude oil output in the US is going to decline in 2021 more than previously forecast.

Elsewhere, Russian President Vladimir Putin said that WTI could well reach $100 per barrel as demand for all energy commodities grows. At the same time, he that Russia and other oil-producing countries are doing their utmost to bring some stabilization to the market. As a reminder, earlier this month, the OPEC+ alliance decided to keep its stance by not stepping up production.

In its latest monthly report on Wednesday, OPEC trimmed its world oil demand growth forecast for 2021. However, the group noted that rising natural gas prices could boost demand for oil products.

Today, the International Energy Agency said in its latest monthly oil market report that the energy crisis has prompted a switch to oil that could boost demand by 500,000 barrels per day.”

The EIA will release its inventory report later on Thursday. In the near term, Brent crude could overcome the $84.30 area to climb back to long-term tops registered around $84.60 earlier in the week. Should this zone give up, the futures could target the $86 figure.

On the downside, the immediate support arrives at $83.15, followed by $82.70 and the $82.20 region that capped the selling pressure on Wednesday. Despite the overbought conditions risks skewed to the upside for the time being, especially amid a weaker dollar. 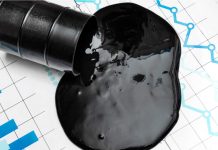