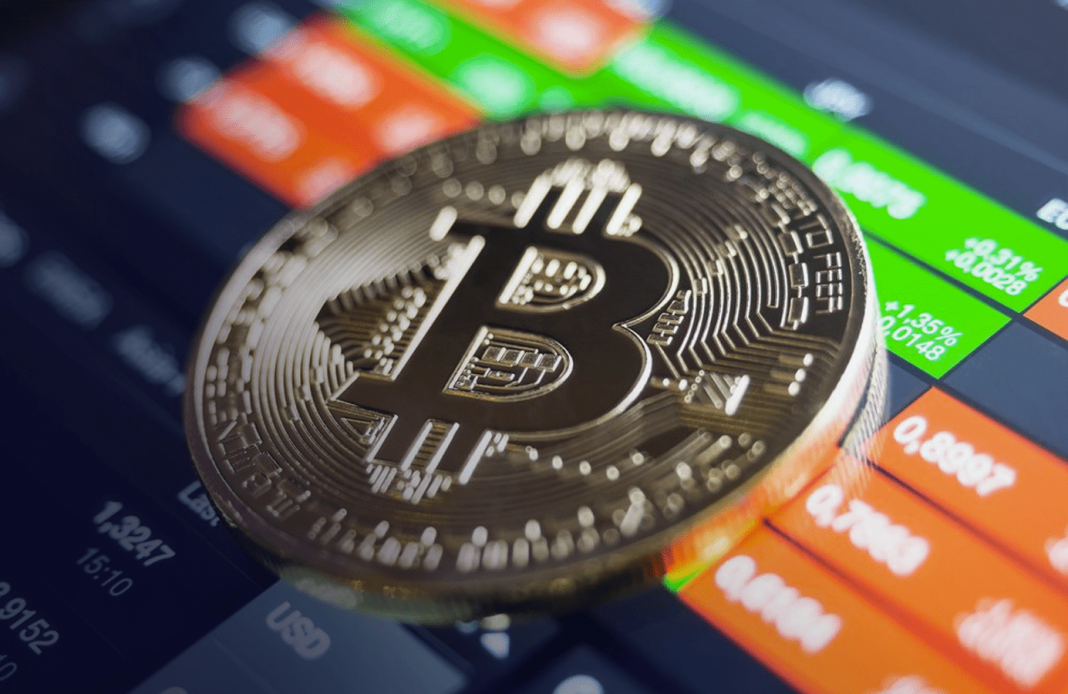 The largest cryptocurrency by market capitalization resumed the ascent to exceed the $56,000 level for the first time in five months

Following a rally during the first half of the week, bitcoin prices notched fresh May highs around $55,700 on Thursday but failed to preserve gains and settled just above the $54,000 figure at the end of the day. However, the largest cryptocurrency by market capitalization resumed the ascent today to exceed the $56,000 level for the first time in five months.

Market participants cheered the news that the US Securities and Exchange Commission has approved Volt Equity’s ETF. Tad Pak, CEO of the fund, said he hopes to go public in the New York Stock Exchange in the next three weeks. This is the first ETF that is bitcoin-focused, compared to others that invest in a broader range of digital assets, Pak added.

In the short term, the BTCUSD pair needs to confirm a break above the $55,000 figure on a daily closing basis in order to see more gains in the coming days. If the $56,000 level turns into support, the prices would target the $58,000-59,000 area that stands on the way towards the $60,000 psychological barrier.

On the downside, the immediate support now arrives at $54,100, followed by the $53,300 area. At this stage, upside risks continue to prevail despite slightly overbought conditions. in a wider picture, bitcoin looks set to finish the week with strong gains if the prices manage to stay afloat during the upcoming weekend.