Home Reviews Oil at the lowest levels in over four years 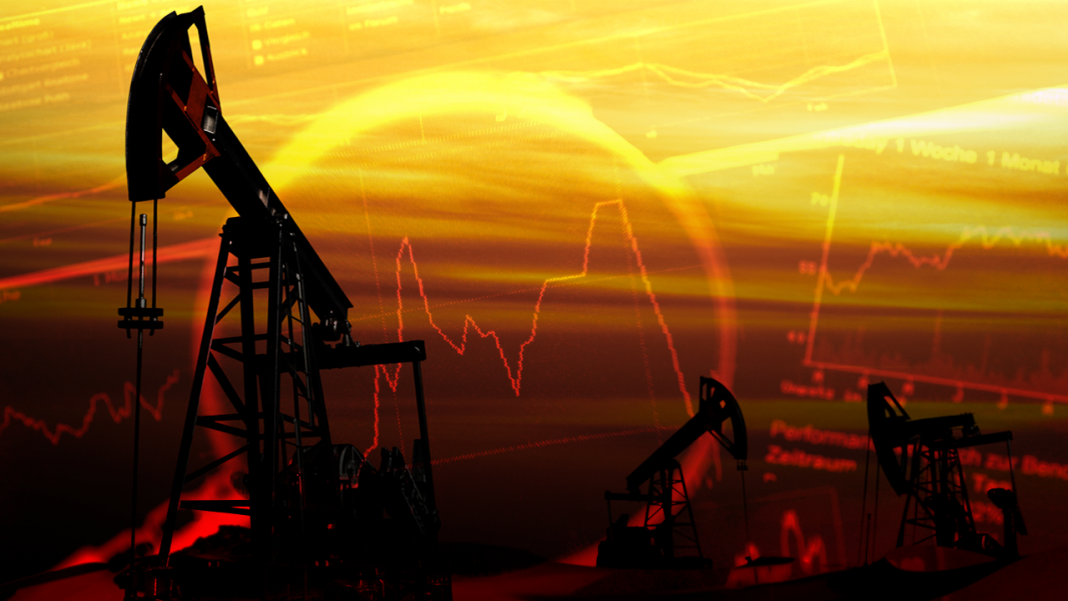 Oil prices extend losses on Wednesday, with Brent plunging to the levels below $28 figure for the first time since early 2016. The market continues to suffer from rising fears for fuel demand amid the coronavirus outbreak across the world. The confirmed cases and death roll continue to increase in the United States and Europe, fueling a broad-based risk aversion.

In other news, Iraq called on OPEC and its allies to hold an emergency meeting to address the current crash in oil prices. As a reminder, OPEC’s next scheduled meeting is June 9 in Vienna. So far, the cartel hasn’t given any comments on the initiative from Iraq. Should OPEC Secretary General Mohammed Barkindo hint at the possibility of an extraordinary meeting and some supportive measures, the selling pressure in the market could ease somehow.

In a wider picture, the outlook for the market remains gloomy as energy demand continues to decline while large oil producers have initiated a price war and confirm their plans to ramp up production next month. Should Saudi Arabia and other producers don’t give up their ambitions, Brent crude will extend the plunge and mat settle in the $20-$30 range that will inevitably make the countries take decisive measures to save their oil-dependent budgets.

From the technical point of view, Brent crude may target the $27 handle in the short term after the prices have derailed the $28 figure in recent trading. The above-mentioned level is very important for bears as a break under this support could send the futures to multi-year lows and bring $20 into market focus. In case of a bounce, the initial upside target now arrives at $30.