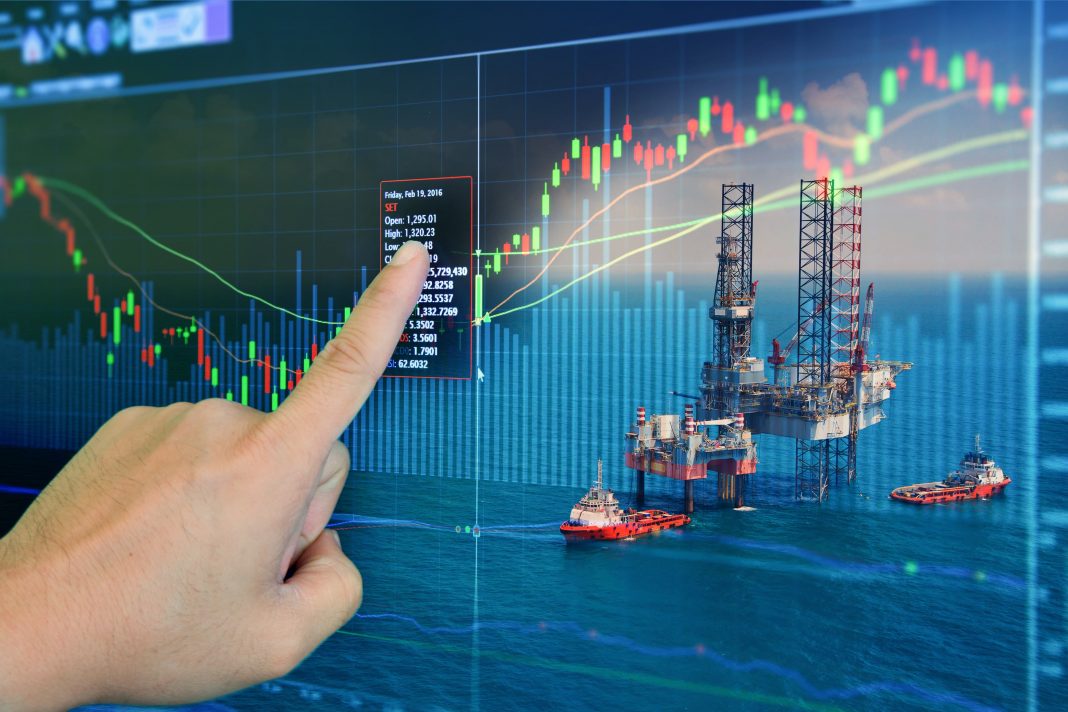 If the $75 figure gives up, yesterday’s lows in the $74.50 region will come back into the market focus

Oil prices erased losses incurred earlier in the week to rally over 2% yesterday.  On Thursday, Brent crude extended gains to the $76.50 area last seen in mid-July before correcting lower during the European hours amid profit-taking.

The recent rally in oil prices was triggered by the resurgent risk-on tone in the global financial markets amid a relatively cautious tone from the Federal Reserve. Also, concerns over the Evergrande have eased somehow after the embattled Chinese developer said it will pay the interest due on a dollar-denominated bond on Thursday.

Also, Brent derived support from a weaker dollar today. The US currency retreats versus major rivals following solid gains seen since the beginning of the week as traders proceeded to profit-taking. Still, the overall bias remains bullish due to the looming divergence in monetary policy as the Fed is about to start tapering in the coming months.

Elsewhere, the Energy Information Administration reported on Wednesday that U.S. crude inventories fell by 3.5 million barrels last week. Traders cheered the report despite gasoline supplies increased 3.5 million barrels during the period. Also, production remains hampered in the Gulf of Mexico after the recent hurricanes, adding to a more upbeat tone in the market.

Brent crude corrected lower to the $75.20 area in recent trading. The prices could get back below the $75 figure if the pressure persists in the near term. Risk sentiment remains buoyed ahead of the opening bell on Wall Street, suggesting the potential losses in the oil market could be limited at this stage.

Later in the day, Brent could be affected by preliminary PMIs out of the United States. Strong figures could push the greenback higher across the board and this put oil prices under extra selling pressure. If the $75 figure gives up, yesterday’s lows in the $74.50 region will come back into the market focus.