Home Reviews All eyes on Fed and dollar 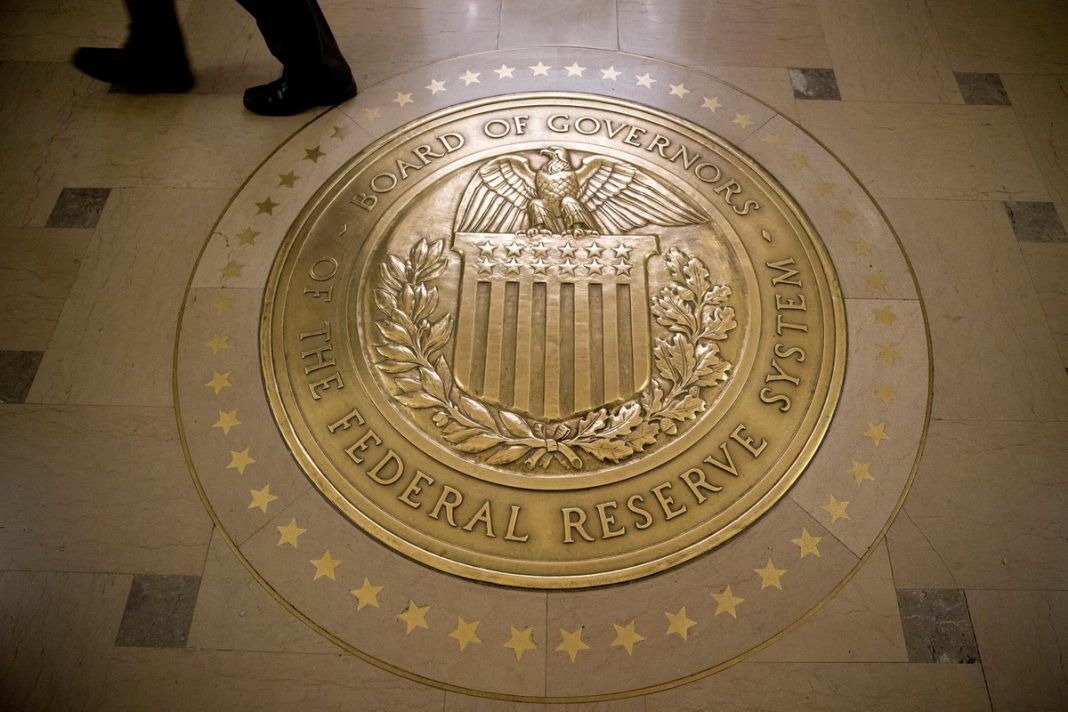 Following a strong sell-off in the global stock markets at the beginning of the week, risk sentiment has improved somehow on Tuesday as the Fed’s two-day policy meeting began. Most equity markets have steadied while the safe-haven dollar demand has eased somehow. Still, investors remained cautious ahead of the Federal Reserve meeting that concludes later today. China’s Evergrange-related concerns added to a cautious tone in the markets.

Now, investor focus shifts towards the Fed as the outcome of the meeting would set the tone for global markets for the rest of the week. The central bank is expected to give hints about tapering its massive stimulus program that had helped support the economic recovery during the pandemic. Earlier this month, the Fed has signaled that it will likely start pulling back on its monetary support before the end of the year.

Any decision to slow down the pace of bond buying would indicate the beginning of the end of the easy monetary policy cycle globally and could hurt risky assets in general while the dollar would stage another rally across the board. However, the bank is not expected to announce any major policy change at the conclusion of its meeting today.

Updated economic projections will also matter for investors. The Federal Reserve could lower its forecast after the data showed fewer-than-expected job gains and a slower growth in consumer prices. Anyway, if the central bank hints at a possible tapering announcement at its next meeting in early November, the greenback would rally in a knee-jerk reaction.

In this scenario, gold and oil prices will come back under the selling pressure as well as stock markets globally. As for the euro, the EURUSD pair will likely get back below the 1.1700 figure which capped the downside pressure at the beginning of the week.

Bitcoin licks its wounds after a plunge