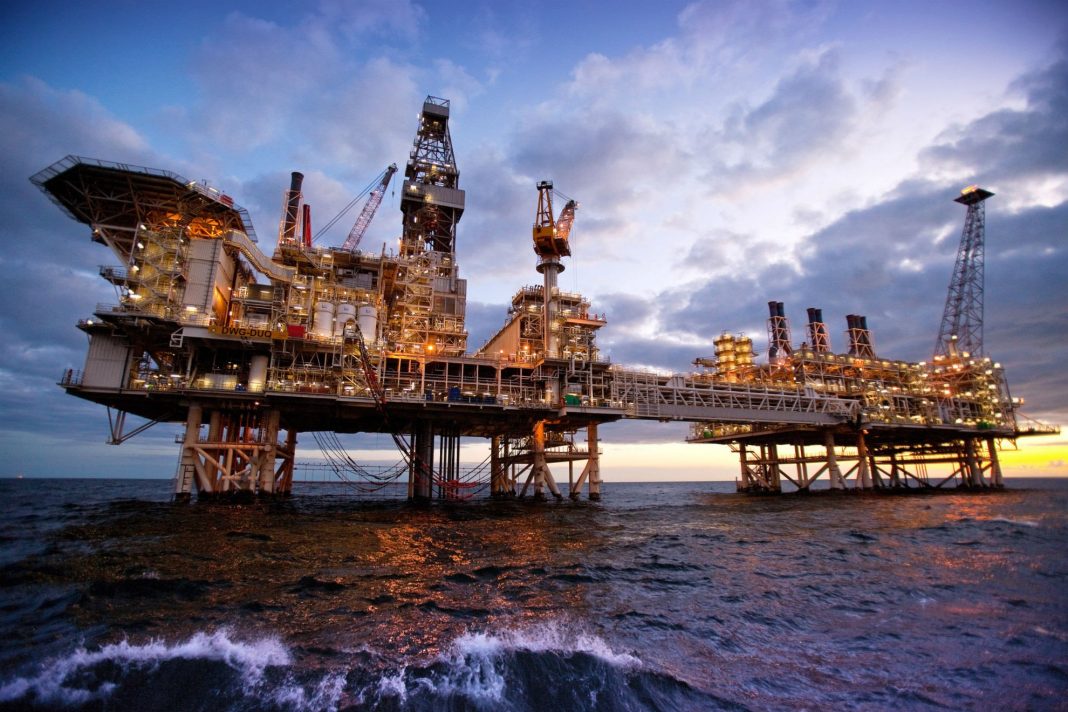 Oil prices retain a bullish bias on Tuesday to climb above $74 for the first time since early-August. Brent crude rallied to $74.20 and was last seen changing hands around the upper end of the extended trading range. Traders keep tracking the slow restoration of supplies in the Gulf of Mexico. Meanwhile, another hurricane threatens to bring heavy rain to Texas and parts of Louisiana, adding to a more upbeat tone in the market.

Against this backdrop, Brent crude has been climbing north for the third day in a row despite the persistent demand for the safe-haven dollar and mixed investor sentiment in the global financial markets ahead of US inflation data due later today. Should the CPI come in higher-than-expected, the greenback would rally across the board to put the selling pressure on commodities.

In this scenario, oil prices would retreat below $74, with the immediate support arriving at $73.50. Also, traders await fresh weekly inventory data from the API due later today. If stockpiles grow, oil prices would come under pressure ahead of the official report from the EIA due on Wednesday. In a wider picture, coronavirus-related developments, as well as central banks’ policy, will continue to affect broader market sentiment in the medium term.