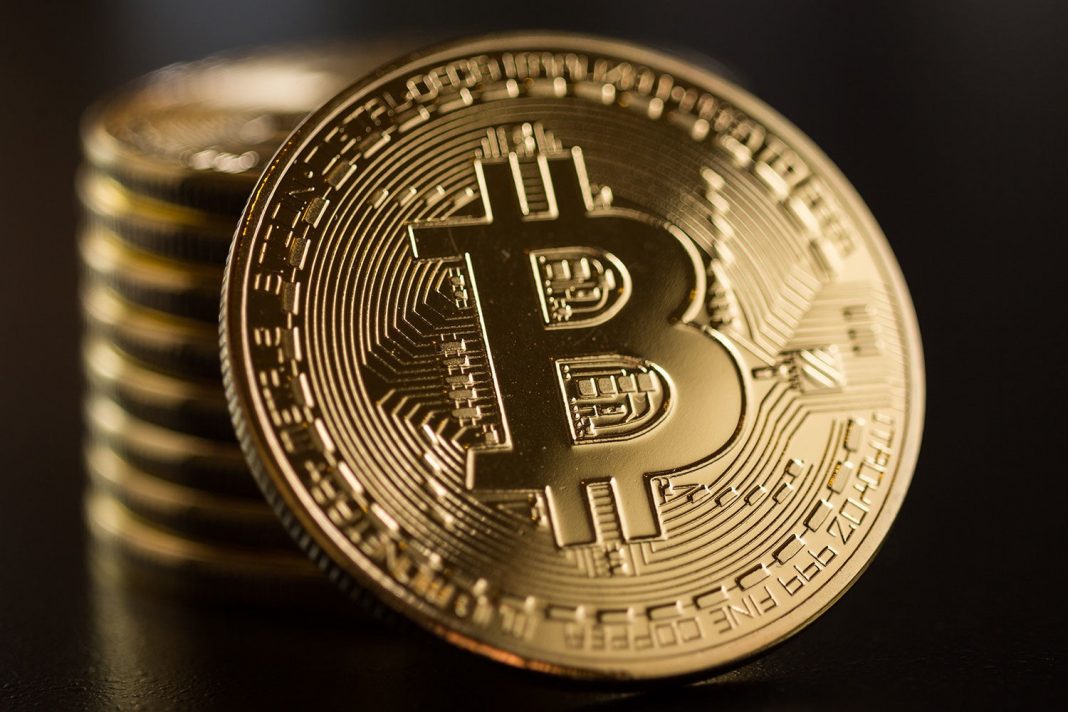 Bitcoin price surged to the $45,000 figure earlier on Friday before turning lower in recent trading. It looks like the largest cryptocurrency by market capitalization struggles to extend recovery from a plunge witnessed at the beginning of the week. As such, following two days of gains, the BTCUSD pair slipped back below the $43,000 handle.

Of note, the overall risk sentiment in the traditional financial markets has deteriorated ahead of the weekend. Similarly, the upbeat tone in the cryptocurrency market has abated as well. Investors remain concerned over the fate of the indebted China Evergrande. The company’s stocks finished 11.6% lower despite making a due payment on Thursday as Chinese officials warned of fallout from the possibility of Evergrande default.

Digital currencies could continue to take cues from traditional assets in the coming days and weeks, especially as the focus remains on the Fed policy and the incoming economic data out of the United States.

From the technical point of view, bitcoin needs to hold above the $40,000 figure at this stage in order to avoid a deeper bearish correction. On the upside, the prices need to overcome the 200- and 20-DMAs in order to retarget the $50,000 psychological figure. For the time being, it looks like bearish risks prevail in the short term. The immediate support now arrives around $41,700, followed by the 100-DMA, today at $40,700. A break below this moving average would pave the way towards the $40,000 local support zone.

In industry news, Twitter announced yesterday that it will now allow users to tip their favorite creators on the social network using bitcoin. The feature is now available for all Apple iOS users and will be launched for Android users in the coming weeks.