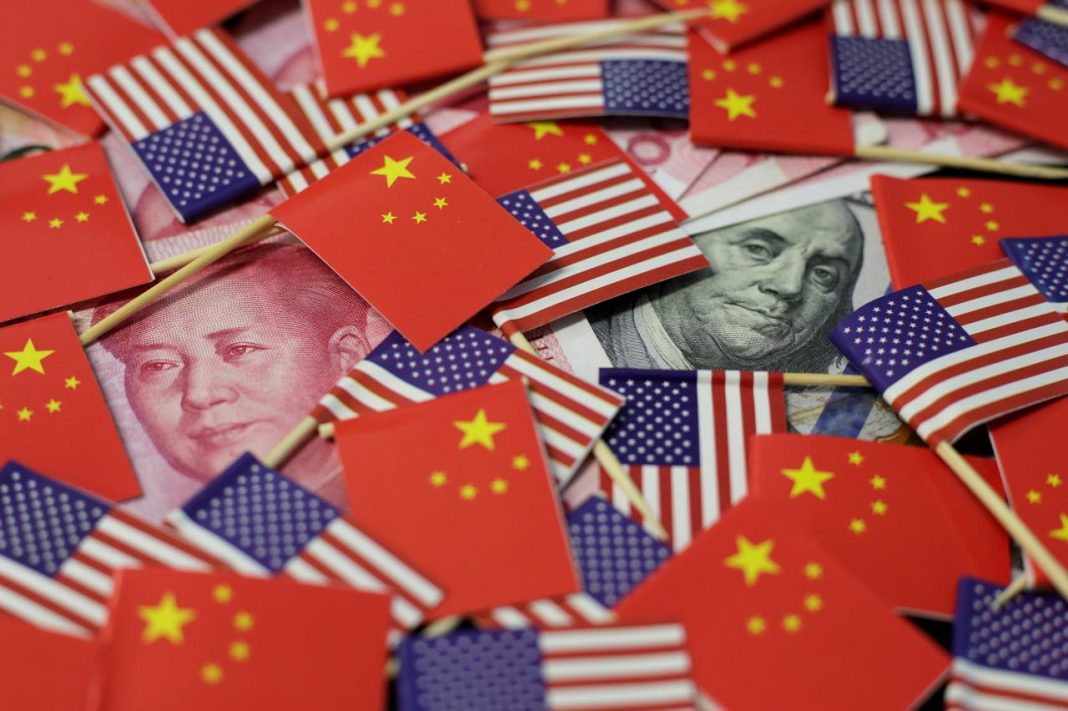 USDCHF often sees volatile moves due to its sensitivity risk trends which have been very erratic and choppy this year amid the ongoing US-China trade war. During this week, the pair managed to register early-October highs and one-month lows, with its trading range remaining wide and unstable. It looks like the volatility will remain heightened in the medium term as the trade dispute between the world’s two largest economies will continue to unnerve and embarrass investors.

In latest developments, both the US and China signaled further progress in their trade talks on the way to a preliminary deal which should help to ease market concerns over the outlook for the global economy. Meanwhile, China foreign ministry reported today that it is taking countermeasures against the US sanctions on Chinese officials and has already notified US embassy about this step. Also, the ministry urged Washington to remove sanction on Chinese officials. For now, market participants seem to be ignoring the news but it could be a sign of another escalation in tensions which can prevent the two from signing a phase one deal in due time, before the mid-December US tariffs come into force. At the same time, just over a week before the US tariffs, Beijing announced that it would exempt some US soybeans and pork from tariffs. The latest wave of market optimism was due to the fact that China Ministry of Commerce spokesman Gao Feng confirmed that if the two countries agreed an interim trade deal, tariffs should be reduced accordingly.

In general, despite the prevailing upbeat sentiment, investors remain cautious. Against this backdrop, USDCHF is making bullish attempts on Friday but the impetus is limited. The pair is targeting the 1.99 figure, which is seen as the initial upside target. The additional sticking point for the pair is a widespread dollar weakness amid the latest disappointing economic data out of the Unites States, suggesting a pause in the Federal Reserve’s rate cuts could be shorter than expected.

Technically, USDCHF needs to get back above the 200-DMA which now lies in the mid of this week’s range. To do this, the pair first needs to make a clear break above the 1.99 figure which is unlikely at this stage, as despite the prevailing risk-on sentiment, the downside pressure on the safe-haven assets including the Swiss franc is limited. Anyway, the volatility in the pair will remain high for now.