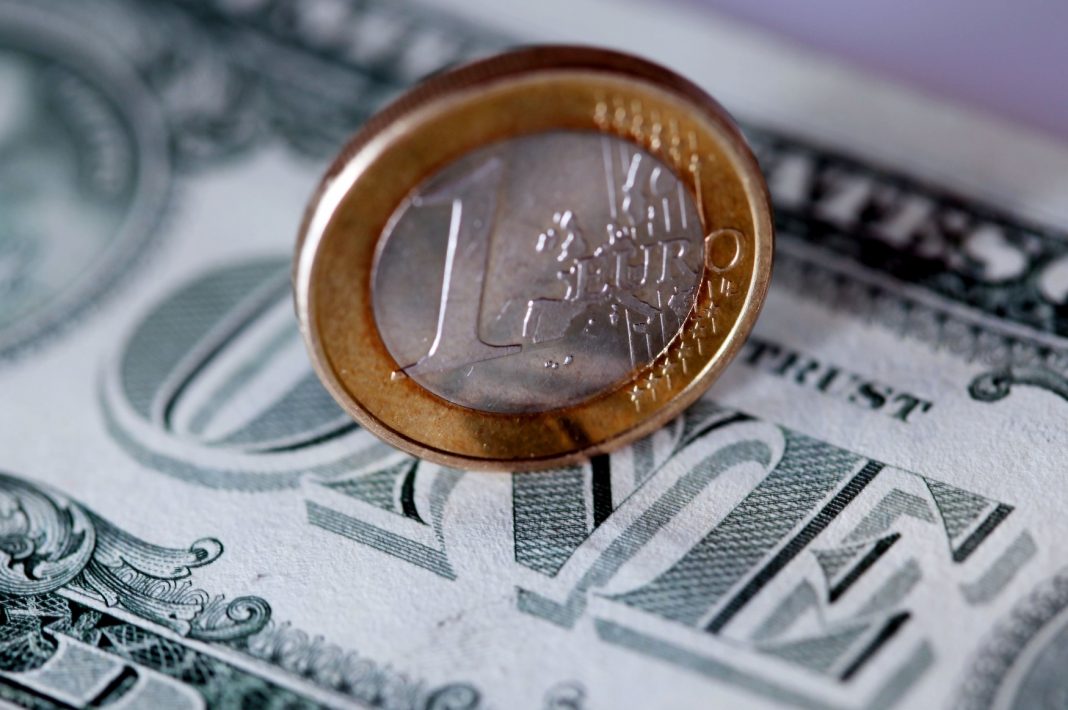 The euro stays pressured on Monday as the greenback is further buoyed by worries ahead of the Federal Reserve decision due on Wednesday. Risk-off sentiment prevails in the global financial markets as the key event looms, with the deepening crisis around China’s Evergrande adding to bearish sentiment as the government has been reluctant to bail it out the troubled giant.

Earlier today, the report showed that German producer prices rose above estimates at 1.5% MoM in August and 12% over the last twelve months. However, the common currency failed to capitalize on the release as traders remain focused on dollar strength.

The EURUSD pair is flirting with the 1.1700 handle during the European hours, losing ground for the third day in a row on Monday. The pair could slip further to the 1.1660 area which capped the decline one month ago.

It looks like the dollar would continue to rally in the coming days and could register fresh highs of the Fed’s DOTs surprise to the upside. Powell will likely repeat that the central bank could start reducing the pace of asset purchases this year “if the economy evolved broadly as anticipated.” In this scenario, the greenback would extend the ascent to push its counterparts lower.

As for stock markets, the decline would continue in case of a hawkish meeting. European stocks are losing ground on Monday, with US stock index futures retaining a bearish bias in early pre-market trading, suggesting risk aversion would persist at this stage, with developments surrounding China’s Evergrande adding to a downbeat tone in the global financial markets. Risk eversion in turn helps push the safe-haven dollar higher ahead of the key event of the week.