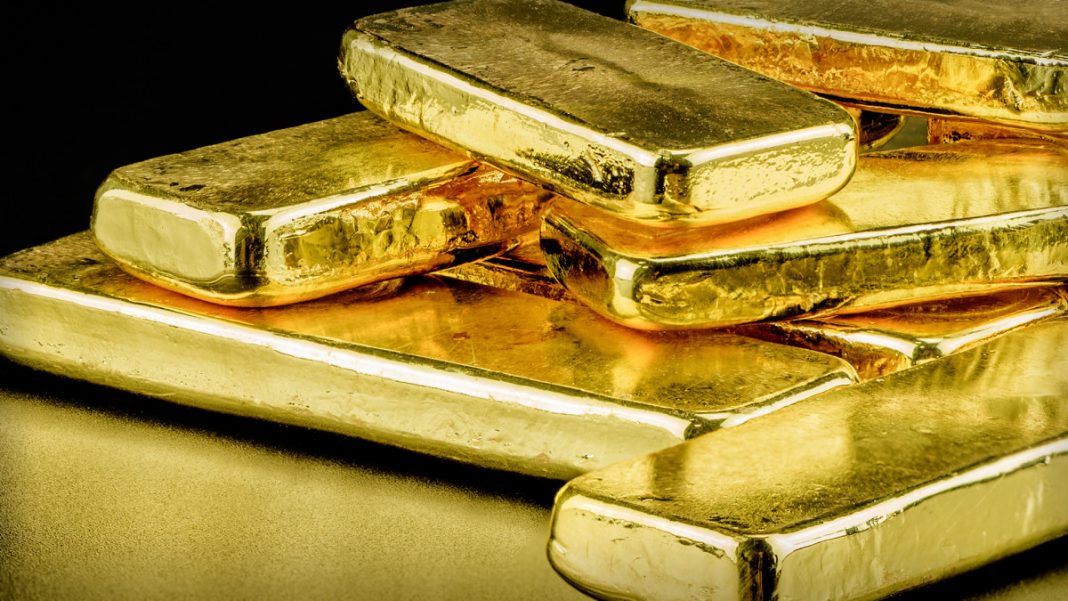 However, the overall bullish potential looks limited at this stage

Gold prices came off March lows late on Wednesday as the dollar fell in the aftermath of the Federal Reserve decision. The central bank announced a 0.25% rate hike, as expected. The Fed also predicted at least seven hikes this year. Still, a more hawkish outlook failed to inspire the greenback, thus pushing the non-yielding yellow metal higher.

The XAUUSD pair bounced from late-February lows around $1,894 to finish at $1,926. Today, the bullion retains a bullish tone, approaching the $1,940 zone where the 20-DMA arrives. However, as risk sentiment remains positive, the metal could struggle to overcome this moving average in the immediate term, with the overall bullish potential looking limited at this stage.

Acceptance above the 20-DMA on a daily closing basis is critical for additional gains in the near term. Should the prices regain this immediate barrier, the prices will retarget the $1,955 zone, followed by this week’s highs in the $1,990 area. If gold prices fail to retain positive tone, a retest of $1,895 would pave the way towards more significant lows around $1,870.

The USD index itself struggles around nearly one-week lows around 98.30 and could threaten the 98.00 figure if the pressure persists in the short term. Now, the index needs to hold above the 97.70 zone in order to avoid a deeper retreat.

While risk sentiment looks upbeat these days amid hopes of progress towards resolving the key issues between Russia and Ukraine, risk aversion could reemerge at any point. Also, investors could take some profit ahead of the weekend, suggesting the dollar’s downside potential remains limited, with the overall bullish trend staying intact.

As such, the yellow metal will likely stay under the 20-DMA so far despite the weakening selling pressure. Should the prices exceed $1,980, the $2,000 psychological level will come back into the market focus.