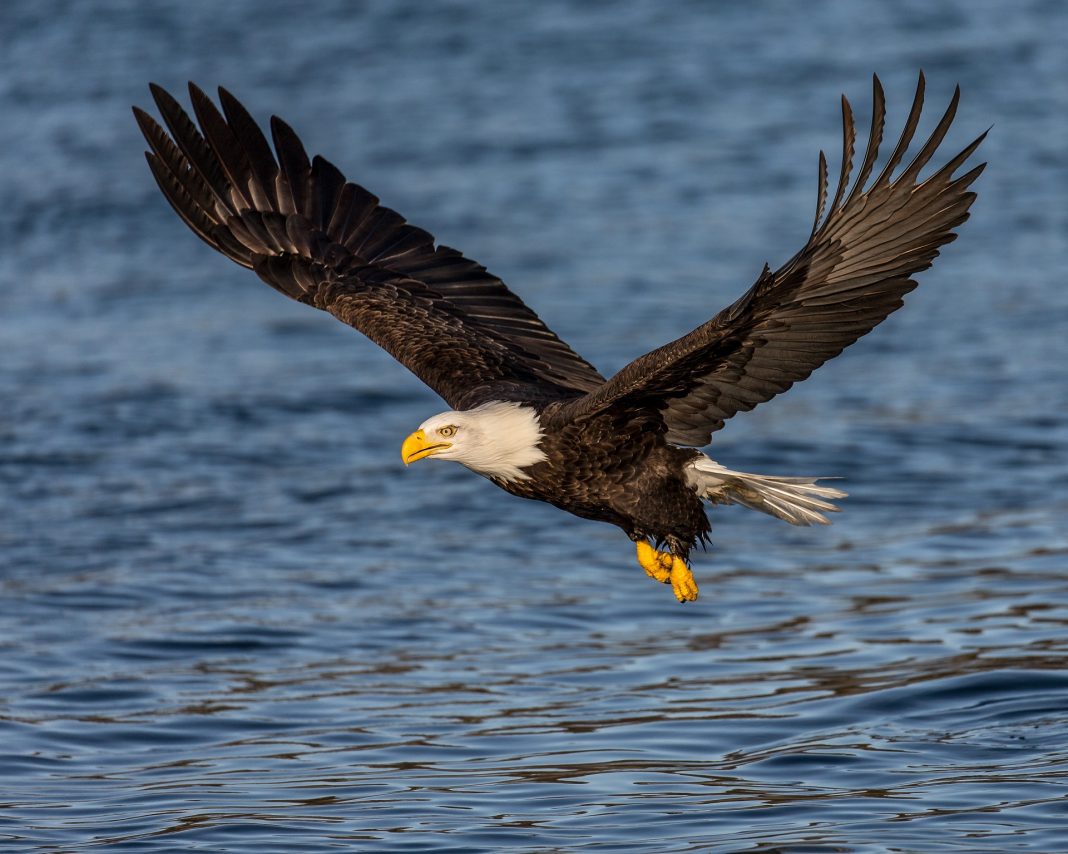 Global stocks remain on the defensive, staying under pressure since the beginning of the week. The sentiment deteriorated further on Thursday as more and more Federal Reserve officials signal tapering could get started this year even as job gains slowed last month and the impact of the recent COVID-19 resurgence.

In particular, Bullard said the labor market could be “very strong” going into next year while Dallas Fed President Robert Kaplan said he supports a gradual wind down of monthly asset purchases starting in October. Meanwhile, the president of the Federal Reserve Bank of New York Williams hinted that it might be possible for the central bank to begin removing support for the economy before the end of the year.

Against this backdrop, stocks turned sour while the dollar advanced across the board due to the looming monetary policy divergence. The euro barely held above the 1.1800 figure on Wednesday to bounce slightly today as the ECB meeting looms.

The European Central Bank is widely expected to start discussing tapering, but nobody forecasts an announcement on it. It looks like the meeting will be the time to discuss the appropriate pace of buying in the fourth quarter. The shorter-term growth and inflation forecasts will likely be revised upwards.

In this scenario, the EURUSD pair could rally in a knee-jerk reaction. However, as the Fed is preparing for tapering at one of the upcoming meetings, the broader pressure surrounding the common currency will likely reemerge eventually.

Euro lags behind the dollar, and here’s why