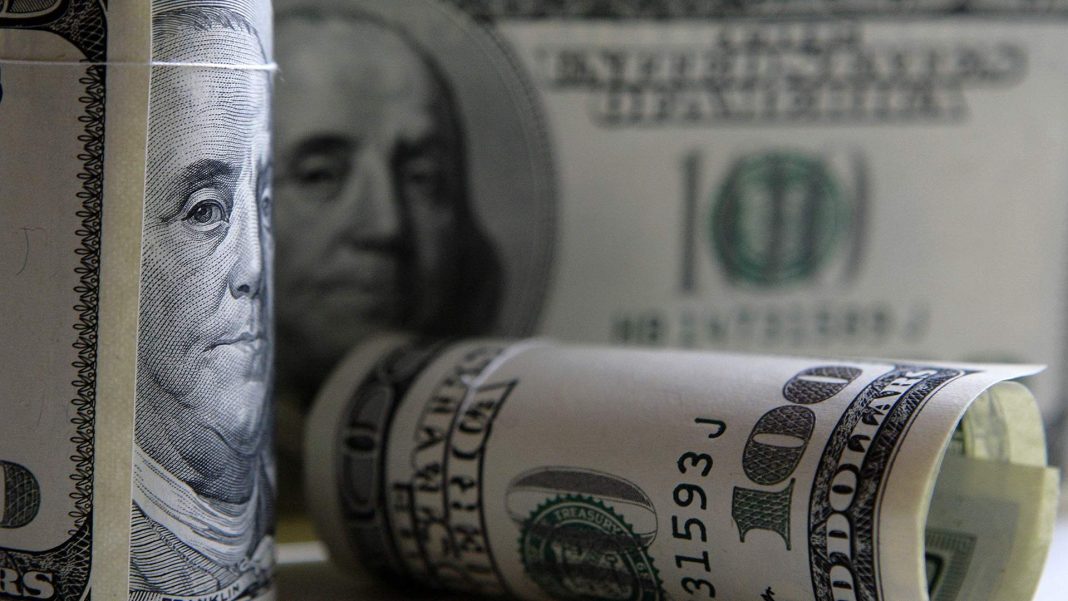 Special attention will receive the CPI on Tuesday

The dollar was mostly higher on Friday to resume the ascent versus major rivals after a short-lived retreat witnessed on Thursday. The greenback remains on the offensive as the Federal Reserve signals monetary policy tightening this year. Of note, ahead of the weekend, Cleveland Federal Reserve Bank President Loretta Mester said that she would still like to begin tapering asset purchases some time this year. Mester also added that she would be “comfortable with winding down asset purchases over the first half of 2022.”

On the data front, the US PPI rose 8.3% on a yearly basis in August from 7.8% in July, to reach the highest level in more than 10 years. Also, the figure came in higher than the market expectation of 8.2%. On a monthly basis, the index arrived at 0.7% after rising 1% in July.

Now, special attention will receive the CPI on Tuesday. It is possible that consumer price growth has slowed in August. However, weak figures should not be taken as a sign that inflation is quickly fading as the US economy remains in transition mode.

As the Fed is getting more hawkish despite weak jobs data, the dollar bulls will likely remain in control in the short term. In this scenario, the euro may see deeper losses in the coming days. Should the 1.1800 fail to withstand the pressure, the EURUSD pair would challenge the 20-DMA (today at 1.1785) for the first time since August 27th.

As for the dollar index itself, there is still scope for a move to 93.00 and above in the short-term horizon. Further losses in the stock markets and the persistent risk-off sentiment would further support the safe-haven US currency as the Federal Reserve is preparing for tightening.