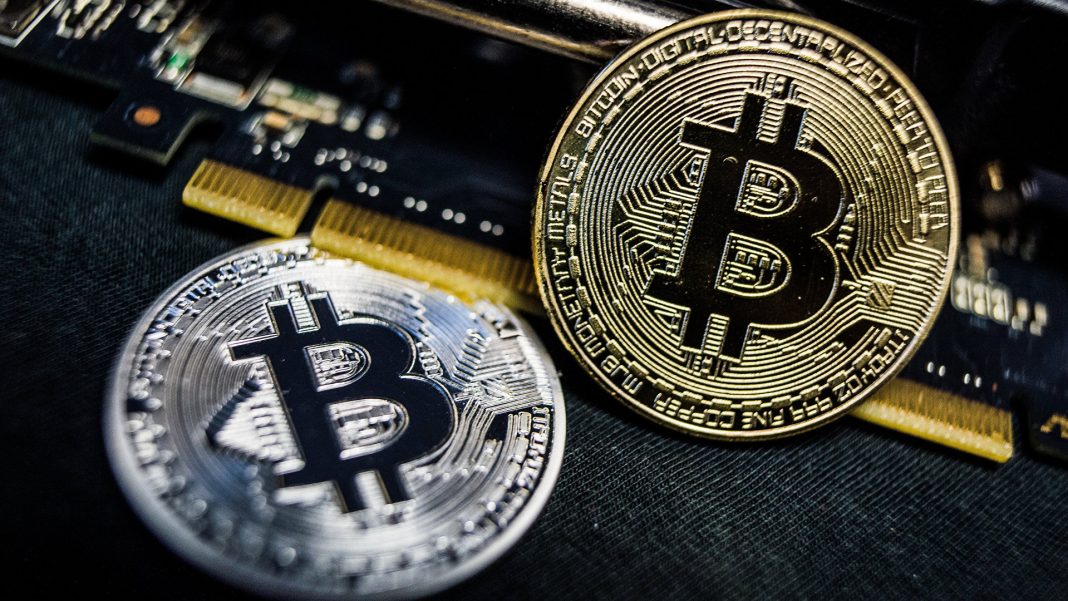 Earlier in the week, the price surged to the $53,000 figure but failed to preserve gains

Bitcoin price has steadied these days following a flash crash witnessed on Tuesday. The leading cryptocurrency by market capitalization surged to the $53,000 figure for the first time since May but failed to preserve gains and came under severe selling pressure which took the prices below $42,000.

Since then, the coin has steadied around the $46,000 figure, lacking upside momentum to get back to the $50,000 psychological figure. Of note, the $46,000 level is strengthened by the 200-DMA, suggesting the digital currency could need an extra catalyst in order to overcome this immediate barrier on a daily closing basis.

One of the major reasons behind the plunge was the El Salvador government’s move to temporarily unplug a digital wallet to cope with demand. Also, bitcoin attracted sellers at fresh May highs which triggered a spike in volatility and a major one-day sell-off.

Now, the question is where bitcoin price would target following the current consolidation. On the downside, the $44,000 figure could come back into the market focus if the mentioned 200-day simple moving average triggers a retreat in the short term. Should the selling pressure intensify, the BTCUSD pair could threaten the $42,000 figure again.

However, it is possible that the prices would overcome $46,000 eventually. In a bullish scenario, the digital currency would regain the 20-DMA (today at $48,500) which represents the intermediate resistance on the way towards the $50,000 key hurdle, followed by the $53,000 level.

The longer-term outlook for the cryptocurrency market remains upbeat as global acceptance continues while attracting large investors capable of pushing the prices much higher from the current levels. In the medium term, the digital coin could regain the $55,000 figure to register fresh record highs, probably towards the end of this year.