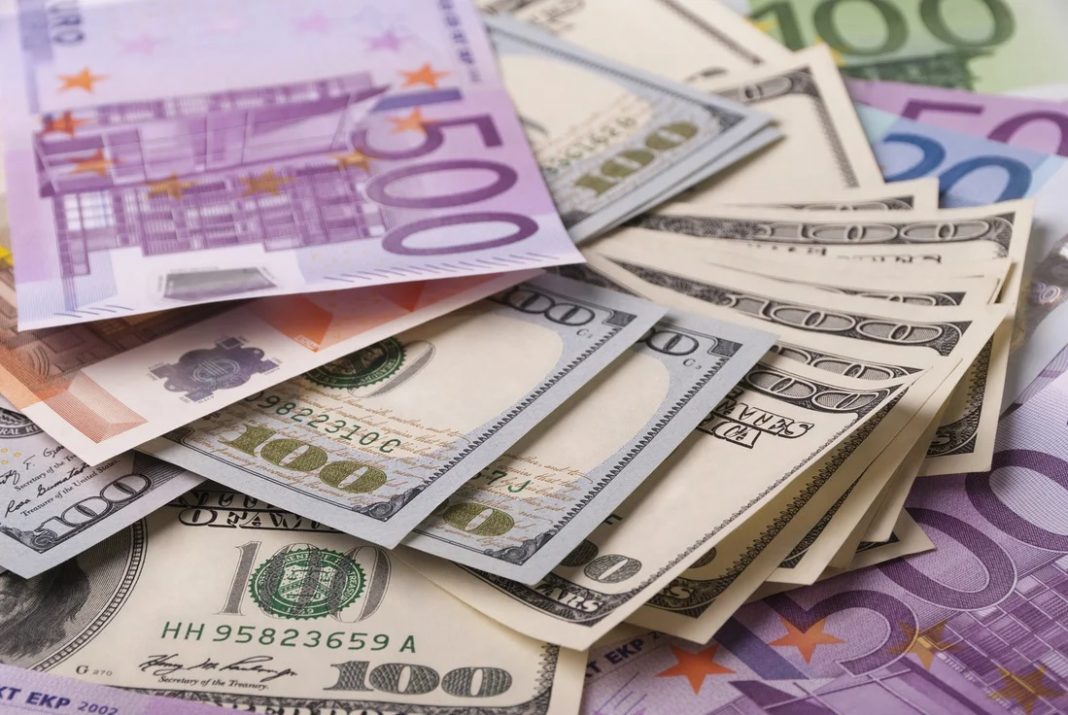 The euro failed to challenge the 1.1900 barrier on Wednesday to notch local lows around 1.1830 as the greenback regained upside momentum across the board despite the ADP private payroll survey showed a gain of 330,000 jobs for July, well short of the consensus estimate of 653,000. Furthermore, data for June was revised slightly down to show 680,000 jobs added instead of the initially reported 692,000.

The dollar received a boost from the Fed. In particular, the Federal Reserve Vice Chair Clarida said the central bank would look to raise interest rates by 2023. He predicted the U.S. economy remains on track to meet the central bank’s employment and inflation goals.

On Thursday, EURUSD bounced back into positive territory as the data showed that German factory orders jumped more than expected in June. Orders arrived at 4.1% on the month versus 1.9% expected and -3.2% last. On an annualized basis, however, industrial orders rose by 26.2% versus the expected growth of 67.5%.

Now, the market focus is shifting to the UD Labor Department’s official jobs report that will be released on Friday. Economists are projecting that employers added 700,000 jobs in July, bringing the national unemployment rate down to 5.7% from 5.9%. If the figures don’t disappoint, the dollar would extend the ascent across the market.

In this scenario, the common currency could derail the 1.1800 support zone if the 20-DMA, today at 1.1825, gives up. In the immediate term, EURUSD needs to regain the 1.1850 area in order to stay afloat and avoid deeper losses. As risk sentiment looks mixed today, the path of least resistance for the euro is to the downside despite the recent recovery from the mentioned local lows.