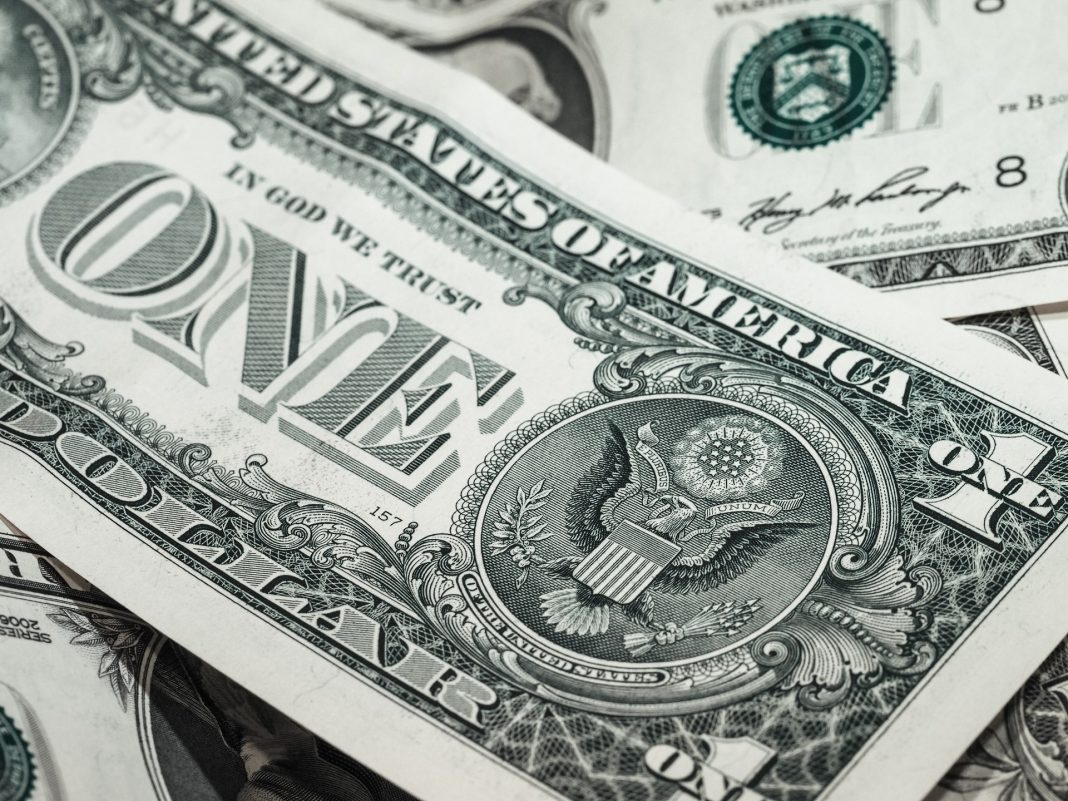 The dollar is trading lower on Monday as risk sentiment is positive despite weak economic data out of China. The official manufacturing PMI arrived at 50.4 in July from 50.9 in June. The official figure was the lowest since February 2020. Tracking a positive tone around the world, European stocks climbed on Monday, with US stock futures pointing to a higher open as well.

Lacking safe-haven demand, the greenback came under selling pressure at the beginning of the week. On the data front, German retail sales jumped by 4.2% last month versus 2.0% expected and 4.2% last. On an annualized basis, the German retail sales came in at 6.2% in June versus -2.4% expected. At the end of last week, the euro has derived support from stronger-than-expected Eurozone GDP and inflation data releases.

However, in a wider picture, the common currency could stay under pressure, as the ECB’s new dovish policy guidance has signaled strongly that they will maintain a looser policy for longer. Meanwhile, the Federal Reserve begins discussing policy tightening as the US inflation continues to rise and employment figures point to a solid recovery.

The USD index was last seen challenging the key support around 92.00 despite a mild advance in yields of the key US 10-year note. Against this backdrop, EURUSD erased Friday’s losses to settle marginally below the 1.1900 figure that represents the immediate resistance at this stage. Later in the day, the US manufacturing PMI could affect the euro through dollar dynamics.

Despite dollar weakness, gold prices struggle to regain upside momentum. The bullion is holding above the $1,800 figure after a rejection from the $1,1830 area that capped bullish attempts last week. Now, the prices could target the 100-DMA if the pressure persists in the short term.