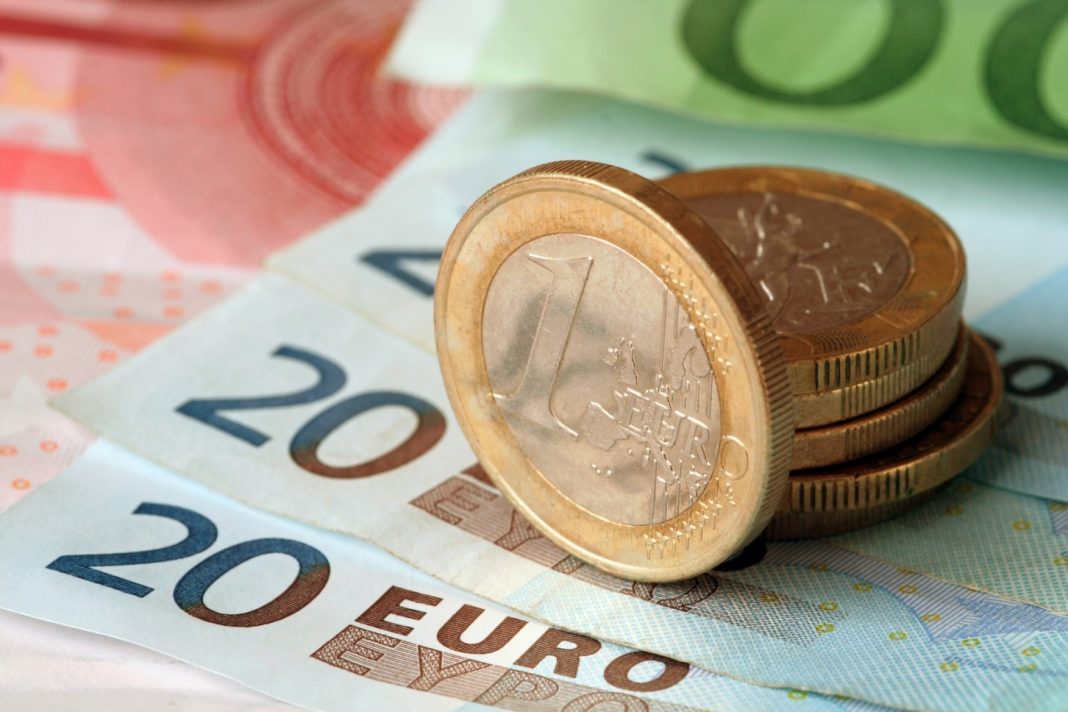 The euro has been climbing north for the fifth day in a row on Friday to notch one-month highs above the 1.1900 figure during the European hours. The dollar lacks demand despite the resurgent risk aversion that sent global financial markets lower across the board. Now, when the common currency has firmly settled above the 20-DMA, it looks like upside pressure could persist in the near term.

Strong figures added to an upbeat tone surrounding the common currency. However, market sentiment could change if the US data comes in better-than-expected later in the day. Traders now look forward to the release of the core PCE price index along with consumer sentiment data. If the figures exceed forecasts, dollar demand could reemerge and thus send the euro lower on a daily closing basis.

In a wider picture, the upside potential surrounding the European currency remains limited due to monetary policy divergence between the ECB and the Fed. Despite the US central bank expressed a dovish tone during the meeting this week, it is still closer to policy tightening than the ECB. Also, the US economic recovery outpaces other countries, adding to arguments for raising rates earlier than expected.

EURUSD loses upside steam, further weakness may be ahead