Home Reviews Oil bounces but stays negative for the week 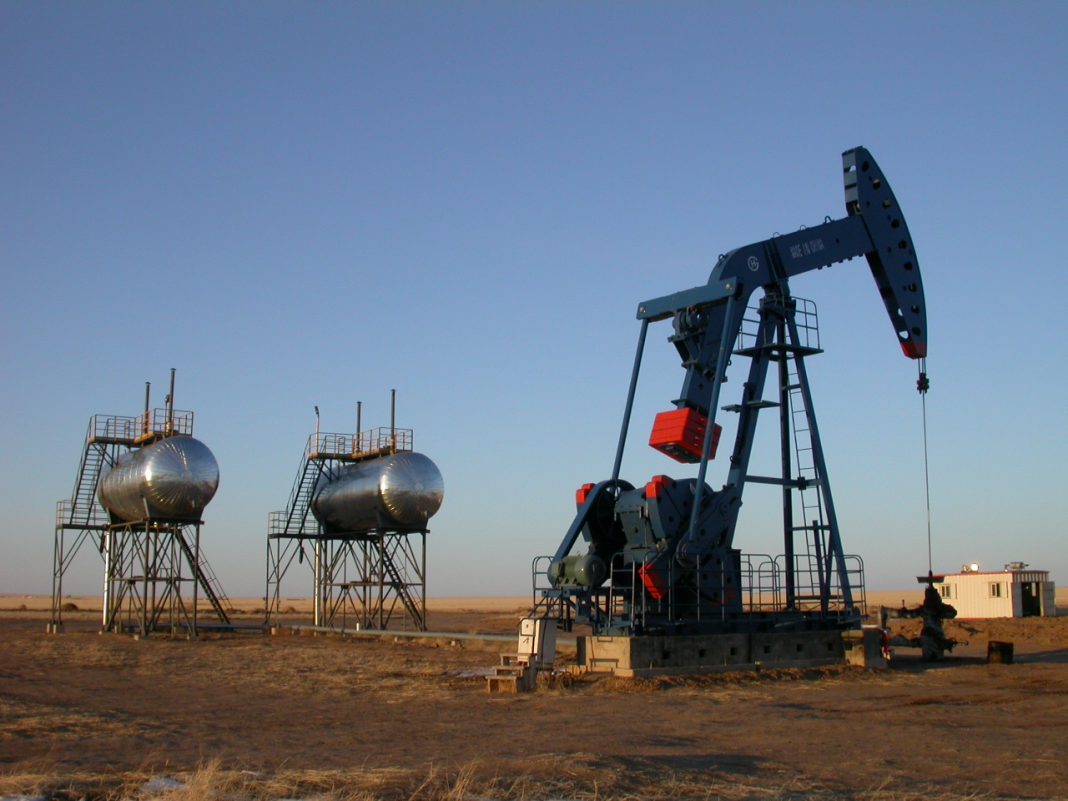 US crude oil inventories rose by 3.6 million barrels for the week ended July 30

Oil prices bounced from the 100-DMA on Thursday to stage a recovery following a sell-off seen during the first half of the week. Brent crude rebounded from the $70 psychological level to climb to the $71.90 region earlier on Friday before retreating marginally. The futures were last seen changing hands around $71.60.

The recovery was due to increasing Middle East tensions. In particular, Israeli jets struck what its military said were rocket launch sites in Lebanon on Thursday in response to two rockets fired towards Israel from Lebanese territory.

Earlier in the week, the prices fell dramatically amid concerns of rising Delta variant cases of coronavirus globally, while a surprise build-up in US stockpiles added to the negative tone in the market.

The US Energy Information Administration reported that US crude oil inventories rose by 3.6 million barrels against the expectation of a 3.2-million barrels drop for the week ended July 30. On the positive side, gasoline stocks fell by 5.3 million barrels.

Brent crude now faces resistance represented by the $72 figure. Despite the bounce, the oil market is finishing the week with solid losses. Furthermore, the selling pressure could reemerge later today if the dollar rallies should US jobs data surprises to the upside.

In this scenario, Brent could slip back below the $71 handle to threaten the mentioned simple moving average again. If the $70 figure triggers another recovery, a more robust bounce should be expected next week. However, gains will likely be limited amid the persisting worries about the outlook for global oil demand against the backdrop of the ongoing pandemic, especially in China.