Home Reviews The pound could weaken this week 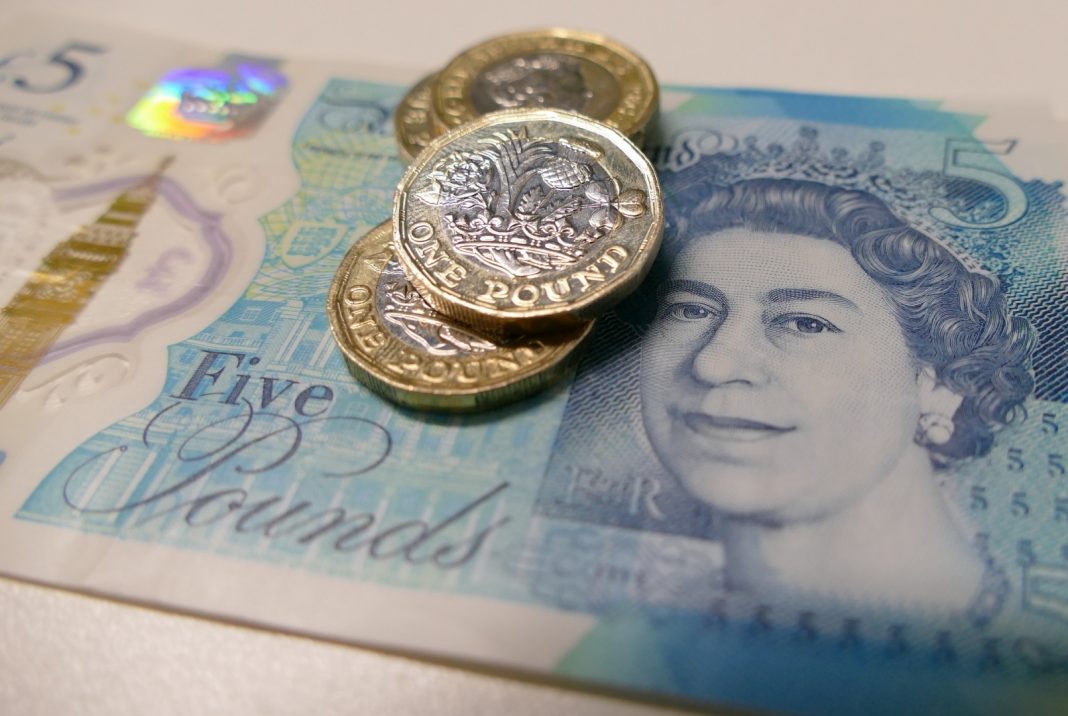 The pair is driven by global risk appetite, and its further dynamics will be determined by this factor

The pound regained upside bias on Tuesday following two days of losses as the dollar retreats nearly across the board along with Treasury yields. GBPUSD climbed back above the 1.3900 figure and was last seen flirting with the 100-DMA, today at 1.3920. However, the upside potential looks limited for the time being, and the cable is yet to confirm a recovery above 1.3900 on a daily closing basis.

The pair is driven by global risk appetite, and its further dynamics will be determined by this factor. Given the rapid spread of the Delta virus, it looks like risky assets will struggle in the short term at least. Against this backdrop, GBPUSD will hardly be able to overcome the 1.4000 barrier anytime soon.

Furthermore, the cable may come under extra selling pressure later this week, as a hawkish shift at the Bank of England’s meeting on Thursday is not expected. The central bank could express a cautious tone in the context of potential warning against the dangers of premature tightening. In other words, a dovish tone from the central bank could send the pound lower.

From the technical point of view, GBPUSD needs to hold above the 1.3820 area where the 20-DMA arrives. If this moving average gives up, the 200-DMA, today at 1.3735 will come back into market focus for the first time in nearly two weeks.

On the upside, a decisive break above the 1.4000 mentioned hurdle would improve the near-term technical picture that looks neutral for the time being. In a wider picture, the pound looks relatively steady as long as the prices are clinging to the 20-week SMA that lies marginally below the 1.4000 figure.