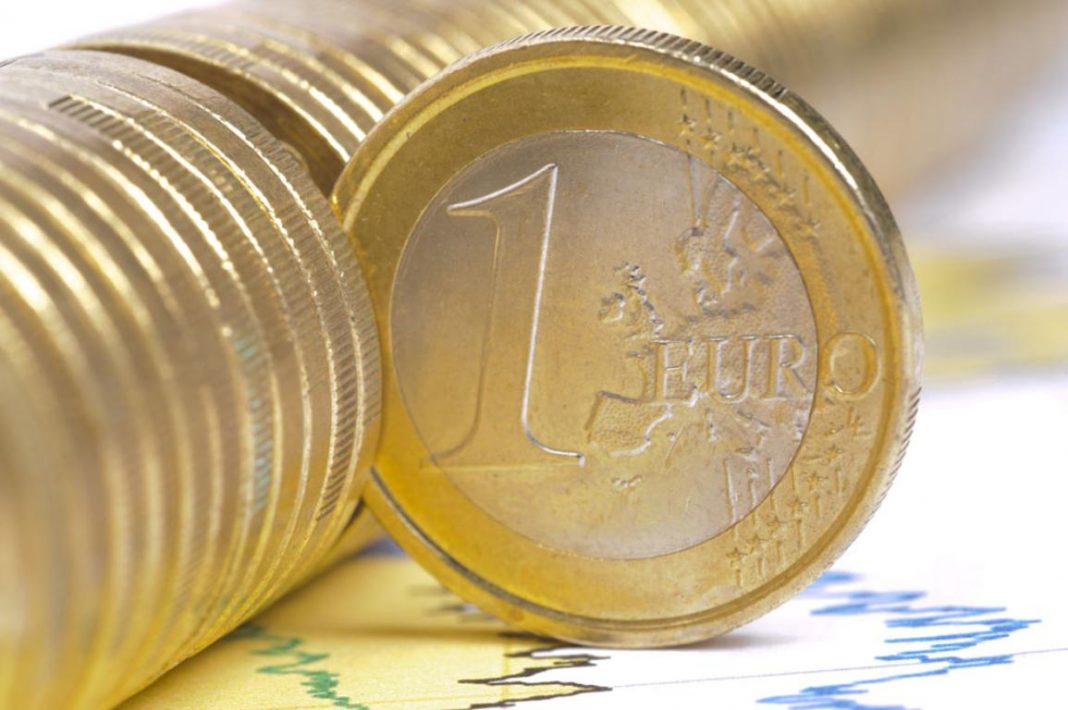 It looks like the downside pressure surrounding the euro would be limited, with the overall trend remaining bullish for the time being

The euro edged lower from local peaks on Wednesday. Global stocks are mixed, with investors looking ahead to the government’s monthly jobs report update on Friday. Fresh strong economic data out of the United States triggered a recovery in US 10-year Treasury yields above the 1.60% figure, sending the greenback higher across the board.

As such, EURUSD slipped to three-day lows around 1.2170 where the ascending 20-DMA lies, adding to Tuesday’s losses on the back of the improved sentiment around the greenback. Furthermore, fresh data showed that German retail sales contracted 5.5% in May versus the previous month and expanded 4.4% over the last twelve months. On the positive side, the Eurozone producer prices gained 1.0% MoM and 7.6% on a year.

In his latest remarks, the ECB’s Knot said that recovery in Europe seems to be going faster than expected. He also added that sustainable recovery only possible if coronavirus is contained on a global scale. However, the comments failed to affect the tone surrounding the common currency. Higher-than-expected inflation figures in the Eurozone released earlier in the week failed to lend sustainable support to the pair as well.

In the short term, failure to hold above the mentioned moving average could trigger a deeper retreat from yesterday’s peaks seen around 1.2255. In this scenario, the 1.2130 area will come back into market focus. However, it looks like the downside pressure surrounding the euro would be limited, with the overall trend remaining bullish for the time being. In case of a bounce around the 20-DMA, the pair could regain the 1.2200 figure.

As for the dollar itself, the USD index managed to retake the 90.00 handle today, as yields of the US 10-year reference once again surpassed the 1.60% region. However, as speculation of higher inflation now looks to have lost some momentum, a broader scenario remains negative.

Euro struggles to regain momentum amid a collapse in the oil...