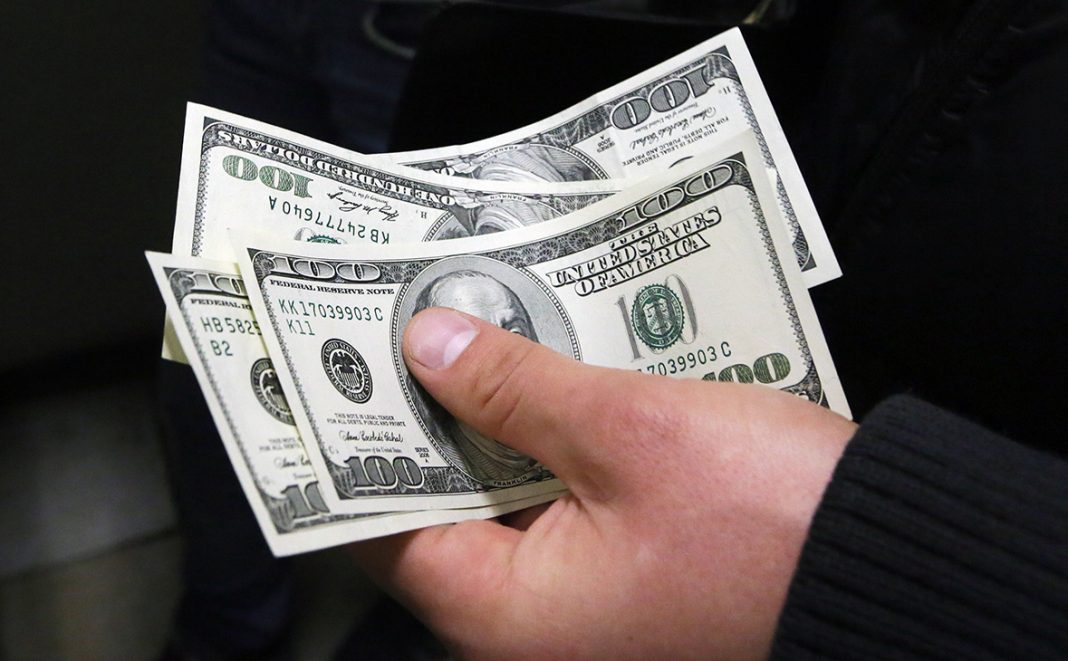 If buyers fail to regain the 90.50 area in the near term, the USD index could be exposed to a deeper retracement

While European equities surged to all-time highs on Tuesday, the safe-haven dollar stays under pressure. Earlier in the day, St. Louis Federal Reserve President James Bullard said the US labor market was tighter than it appears, adding that it could accelerate the central bank’s timeframe for removing some monetary stimulus from the economy. However, the greenback failed to gain despite hawkish comments from Fed’s Bullard.

Against this backdrop, EURUSD climbed to 1.2240 earlier in the day before retreating in recent trading. It looks like the common currency lacks upside momentum despite the persisting upside bias. On the positive side, the Eurozone manufacturing activity expanded at a record pace in May. IHS Markit’s final manufacturing PMI rose to 63.1 in May from April’s 62.9, above an initial 62.8 estimate. The annual Eurozone CPI came in at 2% in May, outpacing expectations of 1.9% while accelerating from April’s 1.6%.

Following a bounce from the 20-DMA last Friday, the pair keeps climbing north. The euro broke above the 1.2200 figure at the start of the week, but it looks like the common currency could need an extra catalyst to extend the ascent in the short term. Furthermore, the prices may correct lower if the 1.2240 area doesn’t give up any time soon.

The USD index dipped below the 90.00 level to new multi-day lows on Tuesday. If buyers fail to regain the 90.50 area in the near term, the index could be exposed to a deeper retracement. Later today, US PMI data could affect dynamics in USD-pairs. In a wider picture, the greenback remains within a bearish channel and could see more losses if the Federal Reserve continues to insist on keeping its monetary policy stance unchanged despite the rising inflation.