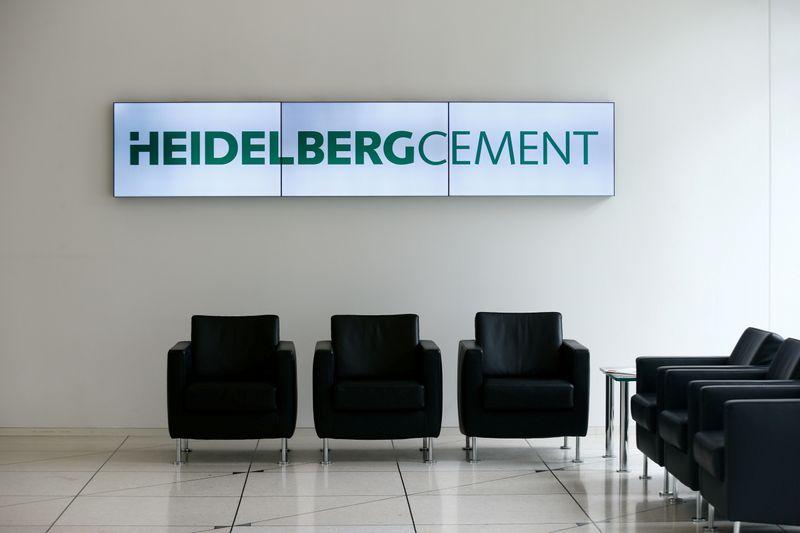 HeidelbergCement, the world’s second-largest cement maker, on Wednesday said it plans to turn its Swedish factory in Slite into the world’s first CO2-neutral cement plant by 2030 via carbon capture technology.

“We want to be the pioneer on the path to CO2 neutrality in our industry,” Chief Executive Dominik von Achten told Reuters. “It is important that we are not only setting decarbonisation targets but implement concrete projects and gain speed.”

Following the planned retrofit, which will cost at least 100 million euros ($122 million), the plant will be able to capture up to 1.8 million tonnes of carbon dioxide per year, which corresponds to the site’s total emissions.

While HeidelbergCement will bear some of the costs for the upgrade of Slite, which accounts for about 3% of Sweden’s carbon emissions, most of the money will have to come from the Swedish government, von Achten said.

With cement production being one of the heaviest emitters globally, HeidelbergCement aims to reduce CO2 emissions by nearly a third by 2025 compared with 1990 on a group level.