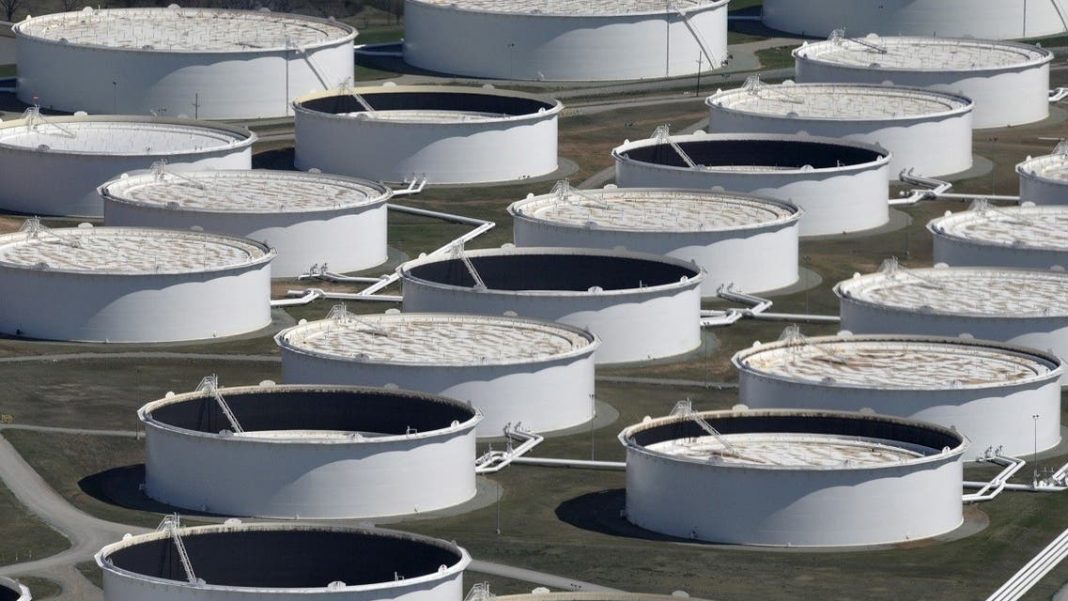 Oil prices extended gains to May 2019 highs on Thursday after OPEC+ said they would raise daily oil production by 350,000 barrels in May, 350,000 barrels in June, and by 441,000 barrels in July, in line with market expectations. Also, the dollar retreated following a short-lived rally as US 10-year Treasuries slipped back below the 1.60% figure on Wednesday.

Also on the positive side, the API report showed that US crude oil stockpiles declined by 5.3 million barrels versus -2.1 million barrels expected. Weekly data on U.S. crude oil supplies from the Energy Information Administration will be released later today. If the official figures point to a draw in stockpiles of over 5 million barrels, Brent crude could extend the rally in the short term.

Oil prices have been rallying since May 21 when the futures bounced from the $64.50 area. Now, as the barrel has settled above the $70 figure, extending gains to $72 earlier today, the prices could target the $74 handle if the upside momentum persists in the coming days.

At the same time, there is a risk of a downside correction from the current levels as traders could proceed to profit-taking ahead of Friday’s jobs data out of the United States that could trigger a rally in the greenback if the figures exceed expectations.

If Brent fails to overcome the $72 figure any time soon, the prices would target the $71.45 area first. The next support is expected at $71, followed by the $70.50 region. Technically, as the daily RSI hasn’t entered the overbought territory just yet, there is room for further upside at this stage. However, it looks like Brent would need an extra catalyst to make a decisive break above the mentioned tops.

Bitcoin stuck in a tightening range. Breakthrough ahead?