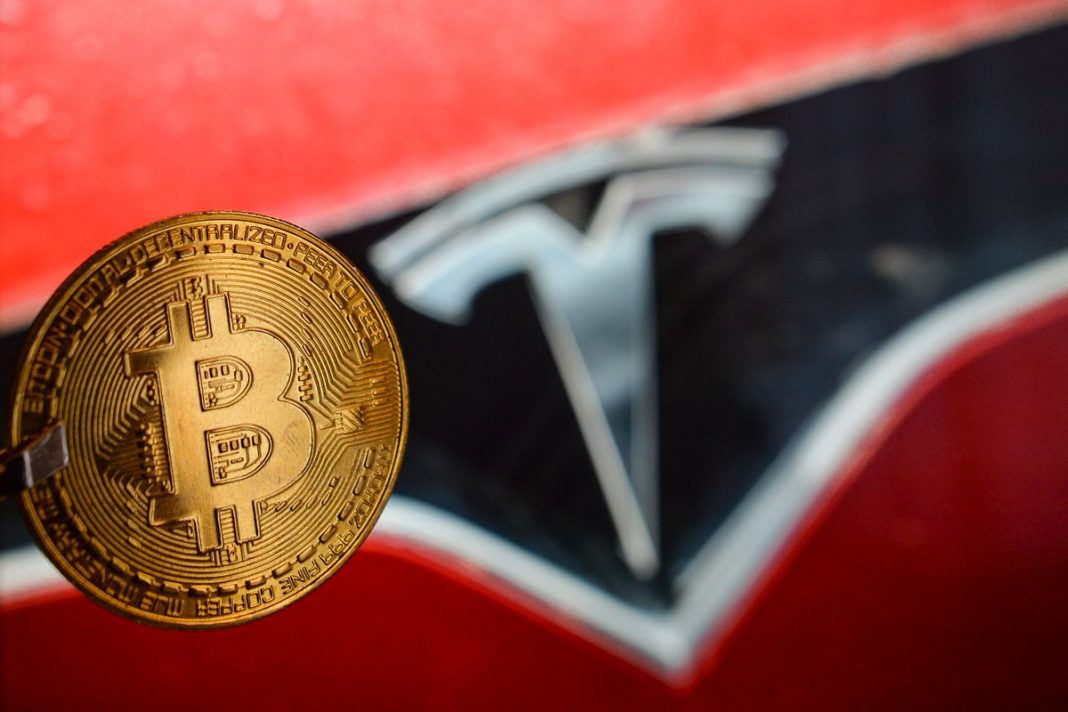 The recent plunge could be a buying opportunity that would bring the prices back to the $60,000 area eventually

Tesla Inc.’s Chief Executive Officer Elon Musk triggered a slide in bitcoin by saying that the company is suspending purchases with the digital currency. In his decision, Musk cited concerns about the “rapidly increasing use of fossil fuels for bitcoin mining and transactions.” He also mentioned that Tesla might accept other cryptocurrencies if they are much less energy-intensive. At the same time, Musk noted that his company would not sell any of the bitcoin owned by Tesla currently, and would use it again “as soon as mining transitions to more sustainable energy.”

Against this backdrop, the BTCUSD pair briefly plunged to $42,200 for the first time since early-March earlier today before bouncing to the $50,000 area in recent trading. During the sell-off, the cryptocurrency got back below both the 20- and 100-DMAs, adding to a downbeat technical picture. In the immediate term, the digital currency number one will likely struggle to stage a more decisive recovery as market players continue to digest the latest message from Musk. On the other hand, the recent plunge could be a buying opportunity that would bring the prices back to the $60,000 area eventually.

As a reminder, Tesla said on Friday that it had purchased $1.5 billion in bitcoin and planned to accept it as a payment. At that time, the news sent bitcoin and other cryptocurrencies strongly higher. BTCUSD reached all-time highs just below the $65,000 handle on April 14 and has been correcting lower since then.

Following the recent failed attempts to regain the $60,000 barrier, the pair saw a retreat that has accelerated today. In the immediate term, the BTCUSD pair needs to settle above the $50,000 nearest upside barrier in order to retarget the mentioned moving averages, with the key 20-DMA arriving at $55,000. A decisive recovery above this handle would pave the way to $60,000.