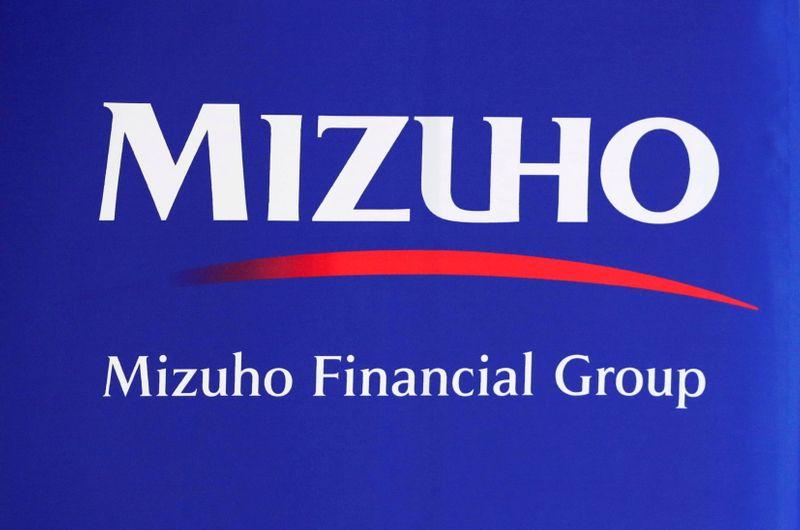 While Mizuho had previously said it would not lend funds for ‘mountaintop removal’, a technique that involves using explosives to expose coal seams, it is haulting financing any project for thermal coal mining, according to its updated policy. The bank didn’t mention metallurgical coal.

Japan’s biggest banks are under pressure from global investors and environmental groups over coal funding, and Mizuho’s annual general meeting last year was the first time a climate motion had been put to shareholders of a listed company in Japan. Shareholders rejected the proposal.

SMFG said on Wednesday it would suspend new financing for all coal-fired power plants without exception.