Home Reviews Powell сomments knock dollar across the board 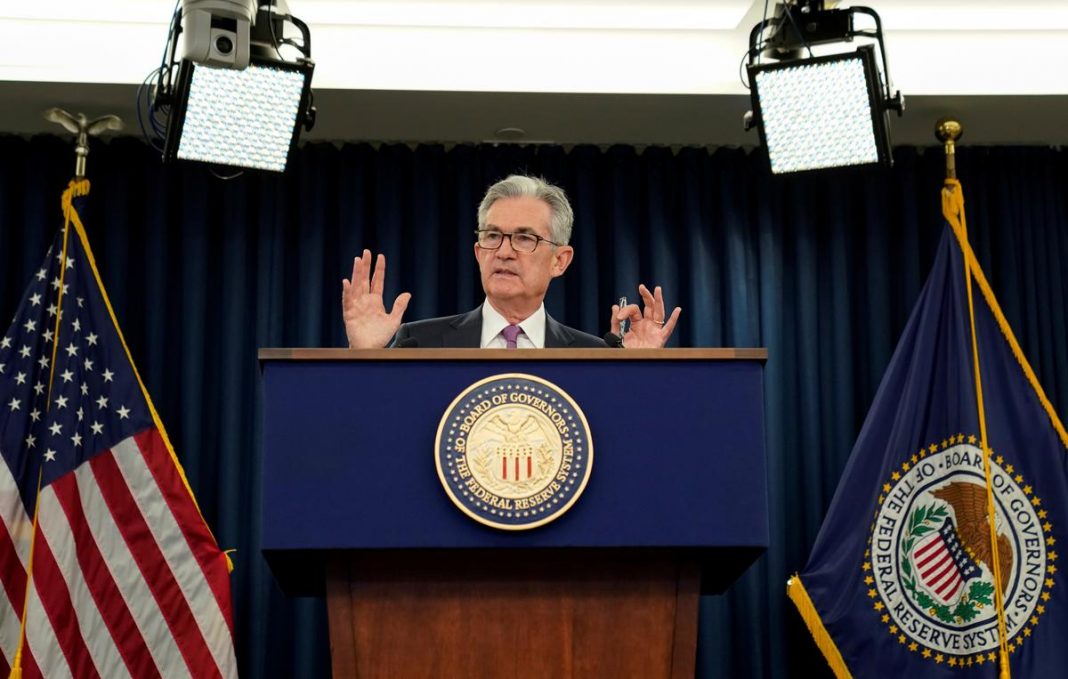 The dollar hit two-week lows after investors interpreted comments from the Fed’s Powell as dovish at the central bank’s symposium on Friday. The central bank governor offered no indication on cutting asset purchases beyond saying it could be this year. As Powell highlighted that improvement in the labor market is one major remaining prerequisite for action, Friday’s jobs figures will be in focus this week.

Against this backdrop, the greenback fell across the market ahead of the weekend. On Monday, the US currency has steadied but remained on the defensive as traders continue to digest a dovish message from Powell.

EURUSD briefly exceeded the 1.1800 figure for the first time since early August earlier in the day to settle marginally below this level during the European hours, as the common currency lacks upside momentum despite dollar weakness. On the data front, Eurozone’s August final consumer confidence index arrived at 5.3, in line with the preliminary estimate.

Meanwhile, USDJPY has settled around the flat-line where the 20-DMA lies after a short-lived dip to the 109.70 area earlier in the day. The pair finished the week higher despite Friday’s plunge, and it looks like the greenback could regain the 110.00 figure once the market digests Powell’s tone at the Jackson Hole event at the end of last week. The dollar could regain upside bias ahead of the key jobs data due on Friday.

As for the USD index, the price has settled within a tight range near recent lows in the 92.60 area. Later in the day, pending home sales and the manufacturing gauge released by the Dallas Fed will come into market focus.

Bitcoin struggles for direction after a pullback from resistance