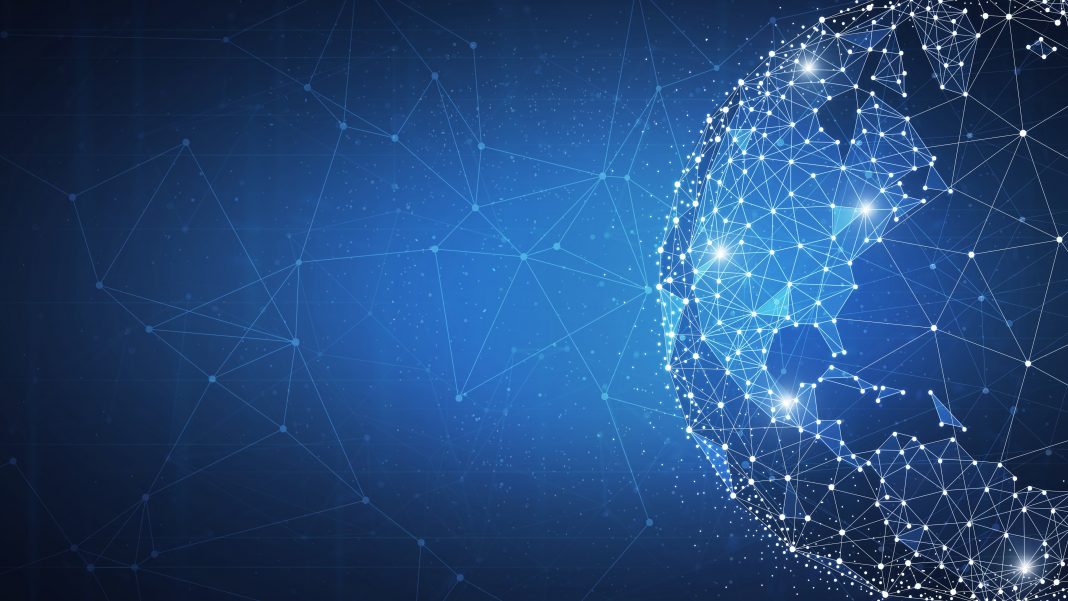 Worries about rising inflation sent global equities lower on Tuesday following a massive sell-off in tech stocks on Wall Street overnight. After a bearish session in Asia, European stocks opened in the negative territory, extending losses to 2% in recent trading. Investors continue to express concerns over rising consumer prices in the United States that in turn could prompt the central bank to start policy tightening earlier than expected.

Despite risk aversion, the dollar lacks safe-haven demand, trading mixed on Tuesday. EURUSD reversed yesterday’s losses to climb back to the 1.2170 area. The common currency derived some support from stronger-than-expected European data. In particular, German ZEW economic sentiment arrived at 84 in May, up from 70.7 previous, while the current situation came in at -40.1 in May versus -48.8 in April. Separately, the Eurozone ZEW economic sentiment for May climbed to 84.0 as compared to 66.3 in April. The upbeat figures reaffirmed optimism over the vaccine rollout in the region but did little to ease the selling pressure in the stock markets.

Elsewhere, gold prices turned flat on Tuesday following four consecutive days of gains. The precious metal surged to fresh three-month highs around $1,845 on Monday before retreating marginally. Now, the bullion faces strong resistance represented by the 200-DMA, today at $1,851. A decisive break above this level would further improve the short-term technical picture surrounding gold prices due to a weaker dollar.

In other markets, bitcoin price has settled above the $55,000 figure following yesterday’s sell-off that took the digital currency to $53,475. The plunge was due to risks that the US regulators will start enforcing tougher cryptocurrency regulations after a number of ransom attacks including a ransomware attack on Colonial Pipeline over the weekend. On the positive side, the BTCUSD pair managed to stay above the key 100-DMA during the recent decline, suggesting downside risks remain limited so far.