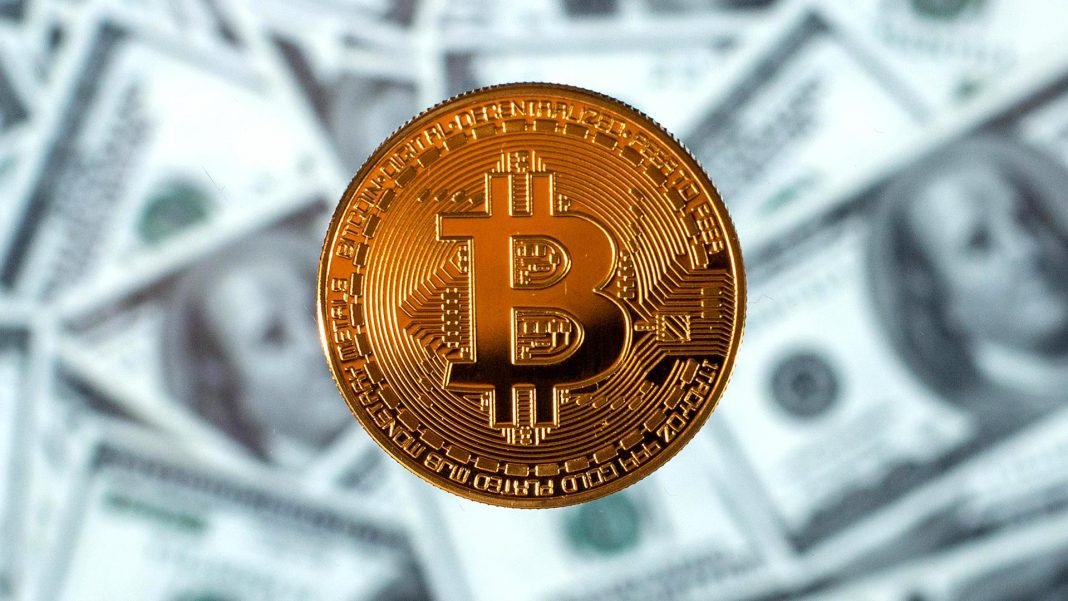 The coin retreated to the $60,000 figure that represents the immediate support

Earlier in the week, the bitcoin price surged to fresh all-time highs around $64,875 in anticipation of Coinbase listing on Nasdaq. Other cryptocurrencies also surged, as the Coinbase debut was driving interest in the entire crypto universe.

Since then, the BTCUSD pair has retreated from fresh tops, however, as some market players opted to take profit at attractive levels. The oldest cryptocurrency and the largest by market value managed to finish in positive territory on Thursday. Today, the selling pressure has intensified substantially, sending the coin to the $60,000 figure that represents the immediate support.

Bitcoin has dropped by more than 6% from record highs already and could extend the pullback amid profit-taking. Also, the current retreat could be because of the “buy the rumor, sell the news” situation as Coinbase went public.

Also, the bearish pressure intensified following a decision by Turkey’s central bank to ban cryptocurrencies for payments. The ban will come into force from 30 April this year. In its decision, the Central Bank of the Republic of Turkey cited a lack of “central authority regulation” and “supervision mechanisms” for cryptocurrencies and other similar digital assets.

Looking at the daily chart, there is a rising wedge pattern now which is usually a bearish signal. As such, we should not rule an even more aggressive bearish correction in bitcoin price in the short term. Meanwhile, the longer-term outlook for the BTCUSD pair remains upbeat as investor demand continues to surge along with the interest from institutions.

In the immediate term, BTCUSD needs to hold above the $60,000 handle. Otherwise, the coin could challenge the 20-DMA just below $59,000 that has been acting as support this month. A break below this moving average looks unlikely for the time being but if it happens, the near-term technical picture would deteriorate further.