Home Reviews Bitcoin at fresh tops ahead of Coinbase listing 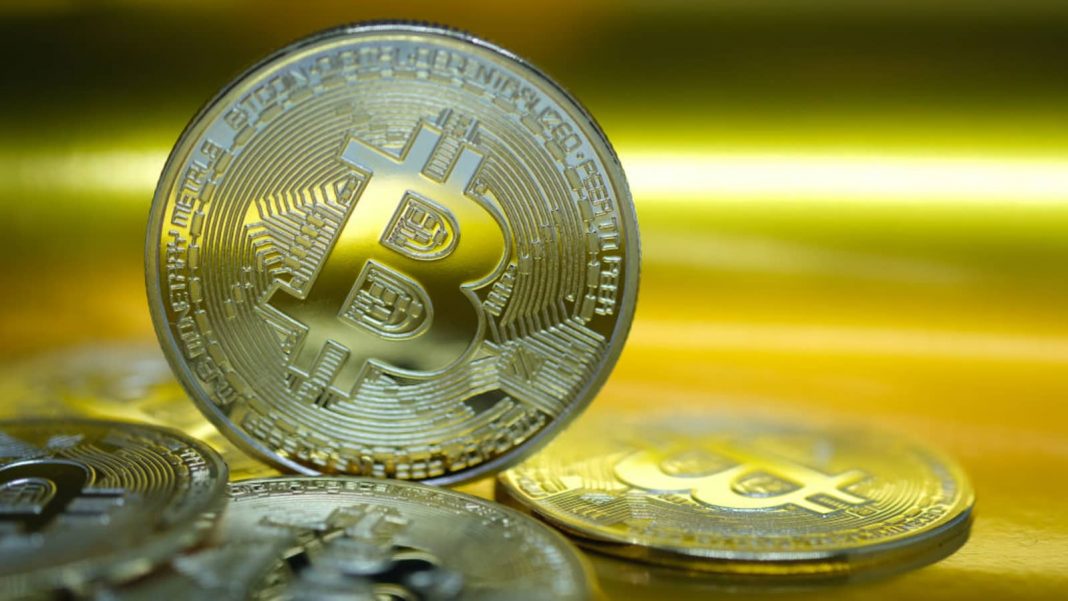 Bitcoin price surged to fresh all-time highs above the $63,000 figure on Tuesday before retreating slightly in recent trading. Last week, the digital coin bounced from the $55,000 area and has been trending north since then. Today, the rally has accelerated substantially to send the prices to new tops around $63,187.

Crypto trading platform Coinbase Global Inc is preparing for an upcoming direct listing, which could have fueled the recent rally in the market as many expect the event would be successful and could eventually drive even more interest in the industry. Of note, the company said last week that active users on its platform had surged to 6.1million from 2.8 million in the fourth quarter of last year.

Also, the spike earlier today was in part driven by a surging appetite for safe-haven assets ahead of US inflation data. Investors forecast consumer prices rose more than expected in March. If so, Treasury yields will surge, adding to risk aversion later in the day.

At the same time, as the weekly charts show, there could be a short-term pullback, as the RSI has entered the overbought territory. In this scenario, the $60,000 handle would act as the immediate resistance. However, a daily close above $63,000 would be a confirmation of the latest breakout that could bring the leading cryptocurrency above $65,000 eventually. If so, the $70,000 psychological level will come into play in the medium term.

In the longer term, fundamental drivers will likely continue to push bitcoin higher. Many companies like Teals, MicroStrategy, Square, Goldman Sachs, and Morgan Stanley emerged as new investors in the industry in recent months, and this trend will likely continue. Of note, Mastercard and Visa are also experimenting with cryptocurrencies now.