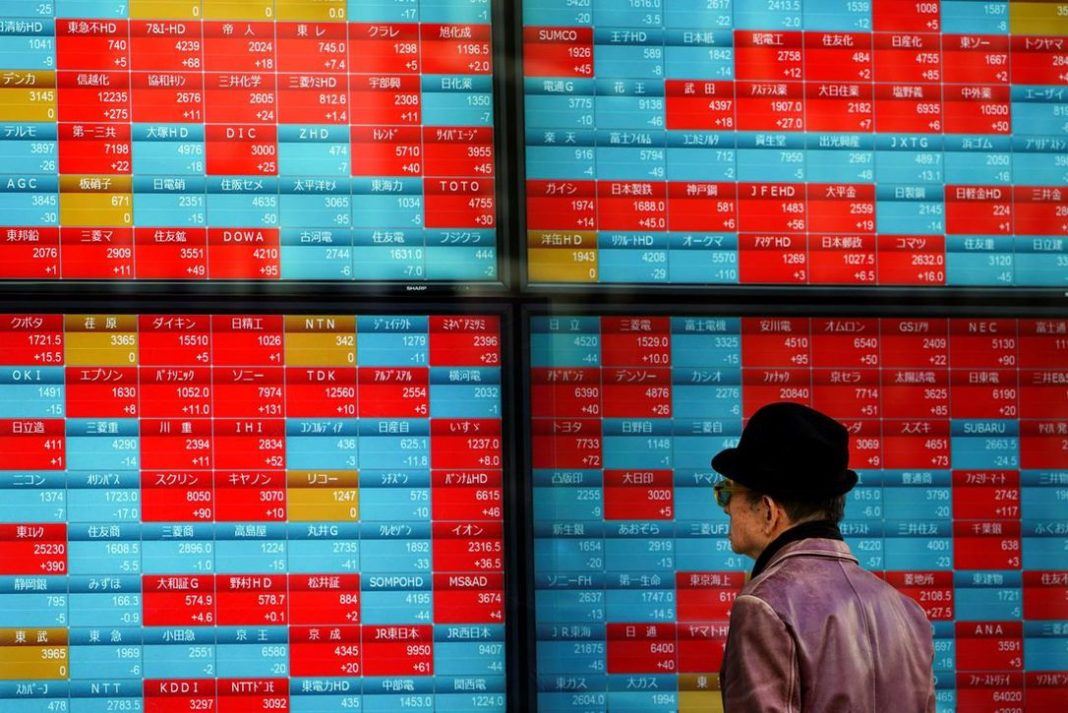 Global stocks keep nursing losses, as widening concerns over a China virus continue to dent risk appetite. As such, after a decent decline in Asia, European shares extended losses following failed attempts to stabilize around the opening levels. Germany’s DAX 30 is losing nearly 0.5%, France’s CAC 40 is 0.15% lower while UK’s FTSE 100 sheds 0.47% on Thursday.

Against this backdrop, the current sell-off in risky assets suggests the recent rally may be already over, as there are a few forces now in the markets, driving risk appetite lower. If so, the spreading worries about a China virus which was registered in a number of other countries already, could serve as a catalyst for further profit taking at least in the short term.

US stock index futures are also on the defensive, feeling the additional selling pressure from the marathon arguments in Trump’s impeachment trial opened by the US House Democrats on Wednesday. Besides, investors are cautious amid the heightened trade tensions between the United States and the European Union. Also, in the US, stocks feel the pressure from a decline in Procter & Gamble shares after the company posted mixed quarterly results. As a result of a stronger dollar, revenue and sales fell short of expectations. The company’s stocks dipped nearly 2% in the premarket despite P&G revised upwards its fiscal forecast for sales and core earnings for 2020.

On the data front, US initial jobless claims came in at 211.000 versus 214,000 expected. The four-week average of initial claims arrived at 231.25K versus 216.250K estimated. Anyway, the release was left unnoticed by markets, as investors are now focused on the developments in Asia. Besides, there is nothing new in the fact that US labor market remains strong and robust. Of note, the latest economic updates out of the US looks decent, suggesting the risk of a recession has been abating, as well as expectations of a rate cut by the Federal Reserve. It remains to be seen if the central bank adjusts its economic assessment during the next policy meeting.