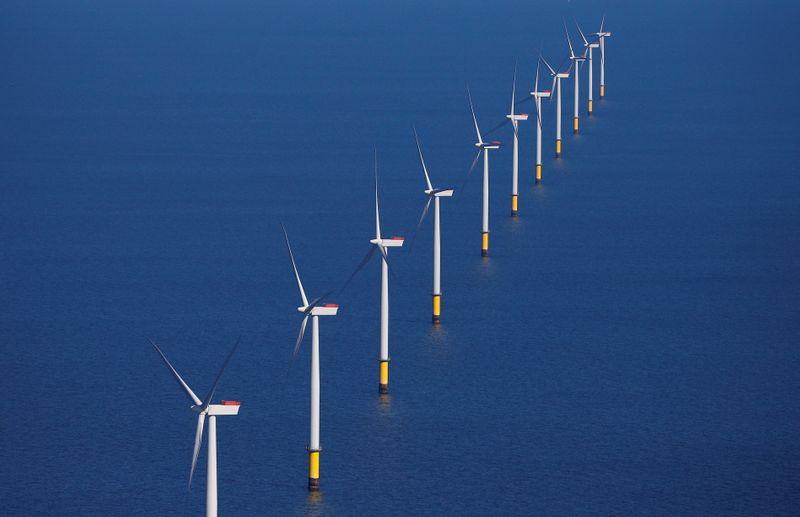 Brookfield Renewable Ireland (BRI), headquartered in Cork, develops and operates onshore wind farms in Ireland and the United Kingdom. It has 389 megawatts in operation and under construction, with a project pipeline of more than 1 gigawatt.

“With the acquisition of BRI, we get a strong platform that expands our presence in onshore renewables to Europe, allowing us to continue our successful expansion of our onshore renewables business,” Chief Executive Mads Nipper said in a statement.

The transaction, the final price of which is subject to adjustment, is expected to close in the second quarter of this year.

Orsted, the world’s largest developer of offshore wind farms, only entered the onshore wind market in 2018, mainly in the United States, where it operates 1 gigawatt worth of wind assets.

BRI, which has 73 employees, will continue to run its business with its own management team as it becomes a part of Orsted’s Onshore division.